R.E. Howson, chairman of the board and chief executive officer of McDermott International, Inc., recently announced the formation of an executive operating committee.

Mr. Howson said the committee has two major goals: to make the company more competitive in all its markets and to more efficiently control the company's operations.

He said the committee will facilitate the exchange of ideas among McDermott operating groups, will be responsible for reviewing and assessing the corporation's major activities and commitments, and will assure that the company's operating groups support each other's marketing programs. 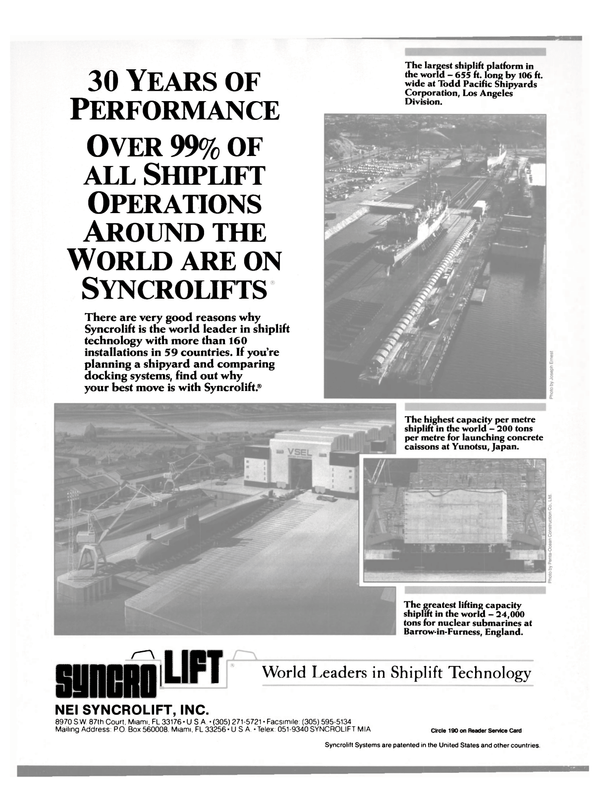