As has been reported in various marine industry publications, the performance of some 5083-H321 supplied to Pacific Northwest boat manufacturers indicated that the existing material specifications were insufficient to ensure that the materials used had adequate resistance to all intergranular forms of corrosion. (Please see "Aluminum Gone Bad," Maritime Reporter, May 2003, pg. 44).

There was clearly a need/desire by those impacted, specifically builders of unclassed vessels in domestic service, for a new specification aimed specifically at aluminum sheet and plate products for the marine market. While the impetus for this activity was based largely on material supplied by one mill during an identified time period, it was clear to the aluminum industry and the Coast Guard that this was an issue that was important to all producers of aluminum products for the marine market as well as to the marine industry and the marine classification societies world wide.

While the Aluminum Boat Solutions Team (consisting of aluminum producers, metal service center representatives, the Coast Guard and other representatives from the naval architecture/marine engineering discipline) was created to address the investigate and remediate the specific 5083-H321 problems in the Pacific Northwest, a parallel effort was needed to address the perceived shortcomings in the existing materials specifications.

(Note: A paper discussing the problems experienced by certain Pacific Northwest boat builders and an historical perspective on the development of high Mg aluminum alloys for the marine industry was presented at the SNAME annual meeting in San Francisco in October 2003.) At the request of the Aluminum Boat Solutions Team and with the support of representatives of the U.S. Coast Guard, The Task Group on Marine Alloys was formed in late April of 2002 under the auspices of The Aluminum Association's Technical Committee on Product Standards. The task group's mission was to create a draft document that would expedite the development of a new ASTM material specification - (New ASTM Specifications can frequently take up to two years or more to develop and publish.) This task group consisted of representatives of major aluminum producers that supply products to the global marine industry and was chaired by Michael Skillingberg, VP Technology for The Aluminum Association.

Representatives of aluminum producers, boat builders and classification societies actively participated in the ASTM specification development process, which in addition to electronic distribution and balloting, included two ASTM task group meetings held in conjunction with ASTM committee weeks in November 2002 and May 2003.

Concurrent with the ASTM activities, the Aluminum Association task group continued to meet to supply input on the draft specification as well as to address additional alloy-temper product registrations that will be included in future revisions to ASTM B 928. which are already underway. In addition The Aluminum Association's Technical Committee on Product Standards, which is the North American registrar of alloy-temper product registrations, will restrict the assignment of the HI 16 and H321 temper designations to 5xxx alloys with a nominal magnesium content equal to or greater than 3% and which have the capability of meeting the corrosion requirements of both ASTM G66 and ASTM G67. In the near future, the alloys and tempers covered by ASTM B 928 will be removed from ASTM B 209 making ASTM B 928 the sole ASTM material specification for Marine Sheet and Plate.

At this time, the introduction of this new material specification is for the information of aluminum end-users in the marine industry. It is particularly critical for those building or repairing U.S. Coast Guard certificated commercial vessels in the un-classed domestic market where the Coast Guard does not explicitly regulate either the grade or temper of aluminum, and independent oversight by classification societies rarely is requested. In creating the new specification, it was noted that: • the production of high magnesium aluminum is sensitive to process changes that can have an impact on the corrosion resistance of the particular temper of the aluminum alloy being produced: • not all major classification societies allow the use of 5083 H321. Others that do, had further requirements, such as ensuring the material was coated, when used in salt water applications; • the current and widely used industry practice of specifying aluminum in accordance with ASTM B209 may be insufficient. Further, the commonly accepted H116 temper with ASTM G66 testing only, may not be absolute in guarding against intergranular corrosion, despite its apparent problem free service record over the last 30 or so years.

The Coast Guard intends to review its regulatory scheme and current policy directives to determine the applicability of this new specification. Specifically, comments and information on the domestic industry's experience with aluminum in the marine environment outside the Pacific Northwest, in areas of high activity such as the Gulf Coast, will be solicited to assist the Coast Guard in the evaluation and appropriate application of this specification.

Please contact Marc Cruder [email protected] comdt.uscg.mil of the Coast Guard's Quality Assurance and Traveling Inspection Staff at Coast Guard Headquarters if you have questions or comments about the regulatory impact of this specification or you would be interested in participating in a working group to reviewise the Coast Guard's current policy guidance regarding aluminum and its use in the construction of inspected small passenger vessels.

Note - The new specification will be available from ASTM International by mid-October at: http://www.astm.org/. 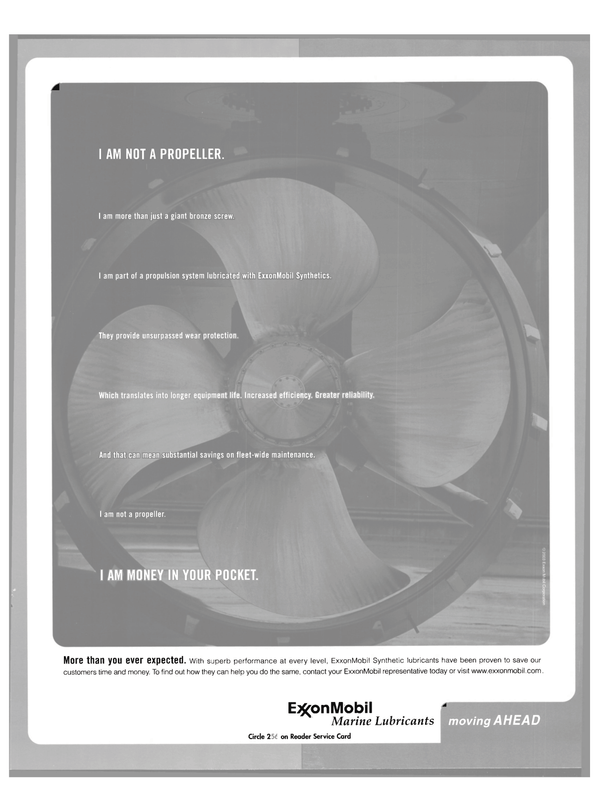