Adm. Robert J . Natter relinquished command of the Navy's Fleet Forces Command and U.S. Atlantic Fleet to Adm. William J . Fallon in a ceremony to be held aboard the aircraft carrier USS Theodore Roosevelt (CVN 71) Oct. 3. Fallon comes to Norfolk from Washington. D.C., where he most recently served as the Vice Chief of Naval Operations.

As Commander, U.S. Atlantic Fleet, Natter bore the responsibility for 156 ships, nearly 1,200 aircraft, 18 major shore stations and more than 129,000 personnel during an unusually critical three-year period in naval history. Since he assumed command June 23, 2000, the Navy was called on repeatedly to deploy in defense of the nation. The attack on USS Cole (DDG 67) in October 2000 and the events in New York and at the Pentagon, Sept. 11, 2001, tested the readiness of the Atlantic- Fleet. When the majority of the Atlantic- Fleet surged to fight in Operation Iraqi Freedom, Natter agreed with the Chief of Naval Operations that the Navy needed to rethink how it deployed and maintained presence globally. Natter and his staff developed and instituted the Fleet Response Plan (FRP). FRP has revolutionized Navy planning and has been heralded as a possible training and maintenance model for adoption by all service branches. The plan calls for the Navy to have six surge-ready carrier strike groups, and an additional two carrier strike groups ready to follow shortly thereafter. This has resulted in a new way of thinking about how the Navy mans, maintains, equips, trains and ultimately, fights, its ships. Natter enlisted as a Seaman Recruit in the U.S. Naval eserve in 1962. 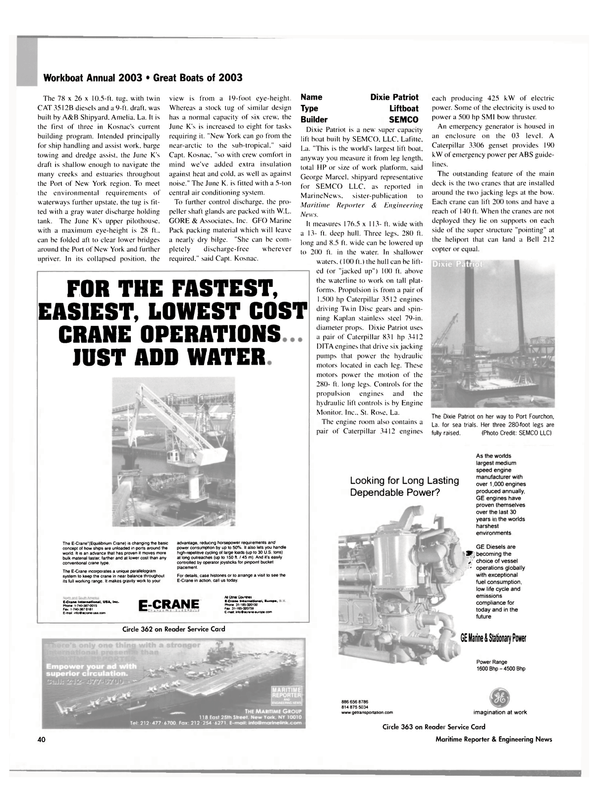