In the invention devised by Langh Ship, steel coils are transported on tweendecks that are equipped with integrated cradles. The method was granted a Finnish patent in 2001 and it has now passed the European Patent Office's inspection, which ascertained that the innovation's novelty, inventiveness and industrial applicability meet the requirements of the European Patent Convention. The invention thus received a European patent, which can be registered in all countries signatory to the European Patent Agreement.

Cradle tweendecks facilitate steel coil loading, shipment and unloading at the port of destination. The system even enables fully automated cargo handling in the port and it can be used to optimize vessel stability, reduce cargo damage and fuel consumption. Heeling in rough seas - usually extreme in vessels carrying cargoes of steel coil - decreases considerably, which not only reduces cargo damage but also improves the working conditions of the crew. Besides the cradle tweendecks. Managing Director Hans Langh has, together with the personnel, developed and patented specialized containers and plate transportation cassettes.

These new containers speed up the handling of steel products and reduce cargo damage. The containers are classed by Germanischer Lloyd, and the socalled "high container" has previously received an EPO patent for its cargo securing mechanism. "The patented special-purpose containers and transport solutions are eminently suitable for intermodal shipments, and perhaps this is precisely why the international attention received by Langh Ship Cargo Solutions has increased," says the shipping company's Managing Director Hans Langh. 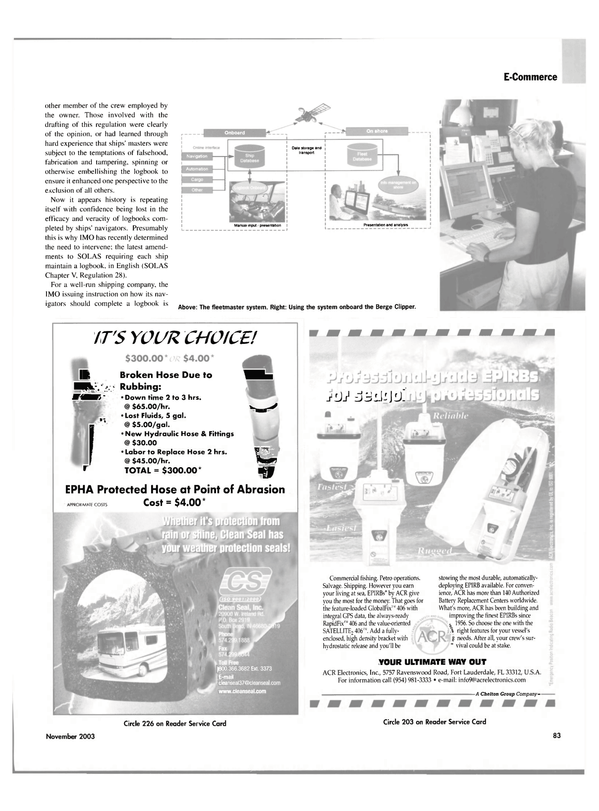