The UK's first full active escort tug simulator is to be installed on Merseyside. The Polaris System, manufactured by Kongsberg Maritime Ship Systems AS, allows tug captains to learn how to escort large ships in a completely safe, simulated environment.

The escort tug simulator-training facility is an enhancement of the 360-degree ship's bridge simulator at Birkenhead-based Lairdside Maritime Centre, which is the only one of its kind in the UK.

It is expected to be fully in service by November.

It will see the introduction of a 120-degree full mission ship's bridge simulator fitted with Z-Drive controllers and detailed tug models that will link to two further bridge simulators. This will allow complete communication and interaction between the tug, pilot and ship team and will enable tug captains to rehearse active escort towage and berthing of oil tankers in total safety.

Phil Davies, Director of the Lairdside Maritime Centre says, "We are delighted to be working on this project, which will offer safe and intensive training for pilots and tug captains. Not only will it raise the profile of the center here on Merseyside, but it will also allow us to attract further delegates from around the UK and from overseas." The enhanced simulator training will allow the center to further develop its bridge team management training by creating a completely realistic experience for the captain of the tug, the port control center and the ship's master and pilot. The addition of the tug bridge will allow simultaneous training of ship/pilot and tug personnel complete with ship/tug human interaction/team work factors. In particular this will make escort towing training, including emergency response maneuvers, available in the UK for the first time. Up to now this particular aspect of simulator training has only been available in the Netherlands.

Initially the simulator tug model will be a twin azimuth stern drive tug with towing winch forward and bollard pull of 120 tons. Dimensions of the tug are; length 42.7m, beam 12.5m and draught 4.9m. Over time the center will be able to create new models of differing powers and sizes. 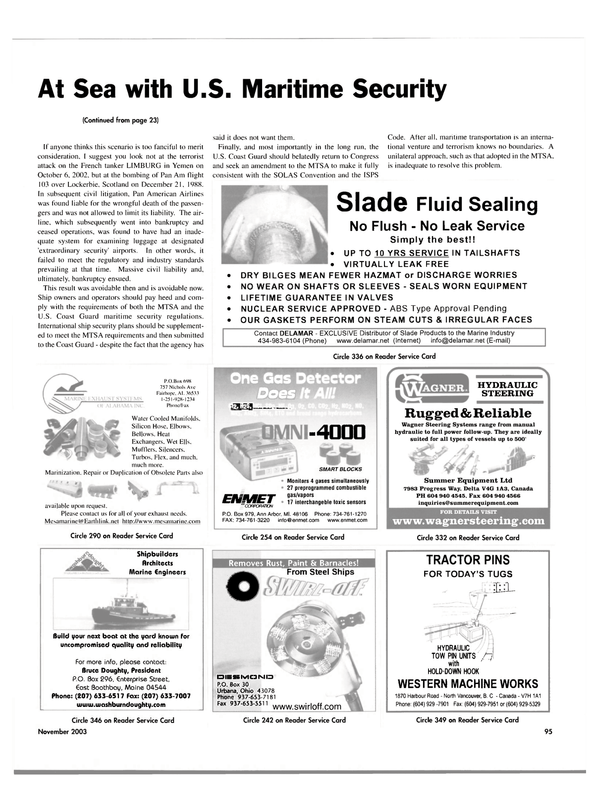