The year 2004 is shaping to be a monumental year for Greece, with the pinnacle being the hosting of the 2004 Summer Olympics from August 13-29 in Athens. While a maritime exhibition can hardly be mentioned in the same breath as an Olympic Games in terms of stature, the staging of the 19th biennial International Shipping Exhibition to be held in Greece — Posidonia 2004 — is a significant event for the international maritime community, particularly given the country's long and storied maritime tradition.

Modern Greek shipowners continue to carry on the legacy, and in the first three months of 2004, they have invested an estimated $2.4 billion in newbuilding projects involving a wide variety of modern tonnage, including VLCCs, VLGCs, high-spec ice-class tankers from Suezmax down to Handysize product tankers, containerships, bulk carriers of all sizes and passenger ships. This investment was matched by deals struck by Greek operators in the second-hand ship market, as the massive renewal of the Greek fleet continues.

With this the case, it becomes clear to see why more than 1.500 shipping-related companies from more than 70 countries have booked space at Posidonia 2004, expecting to exhibit their wares in more than 23,000 sq. m. of exhibit space to an estimated 16,000 visitors and buyers.

Once again event will be held in the Piraeus Port Authority Exhibition Center on the Piraeus waterfront, from June 7 to 11, 2004.

The renewal and modernization of the Greek owned merchant fleet has seen more than 400 ships ordered by Greek interests since 2000, and has seen the investment in new tonnage hovering at an estimated $7 billion.

Currently the new ship orderbook stands at more than 300 vessels from 75 different companies, which are now providing almost 18 percent of all work being undertaken by the world's shipbuilders.

According to the Union of Greek Shipowners, this fleet renewal has not only required an investment equivalent to two annual Greek budgets, it has lifted Greek shipping to the forefront of the shipping industry's drive for quality shipping.

The flow of new tonnage into Greek hands means Greek ownership accounts for more than 4,000 ships, representing approximately 174 million deadweight trading and on order, provides direct employment for almost 200,000 people ashore and some 120,000 people at sea.

Keeping this fleet insured and operational also costs an estimated $5 billion a year, money which ends up in the hands of shipping related industries all round the world.

Posidonia aims to bring together thousands of the maritime industry's leading players and personalities, from financiers, charterers, shipbuilders, shipoperators, equipment manufacturers to the providers of the support services who have the opportunity to exchange views throughout the week at formal and informal meetings and receptions and parties.

Long considered one of the industry's premier social occasions. Posidonia has shown the ability to successfully meld serious business with leisure activity.

Organized by Posidonia Exhibitions and the Hellenic Offshore Racing Club, and sponsored by Lloyd's Register, the event this year on Friday June 4 has already attracted over 30 race entries which will compete over a course off Piraeus, that will criss-cross many of the courses to be raced during the Athens 2004 Olympic Games.

Posidonia, The International Shipping Exhibition 2004 is sponsored by: the Greek Ministry of Mercantile Marine, the Municipality of Piraeus, the Hellenic Chamber of Shipping, the Union of Greek Shipowners, the Greek Shipping Co-operation Committee, the Union of Shipowners of Mediterranean Cargo Vessels, the Greek Association of Passenger Ship Companies and the Union of Coastal Passengership Owners. 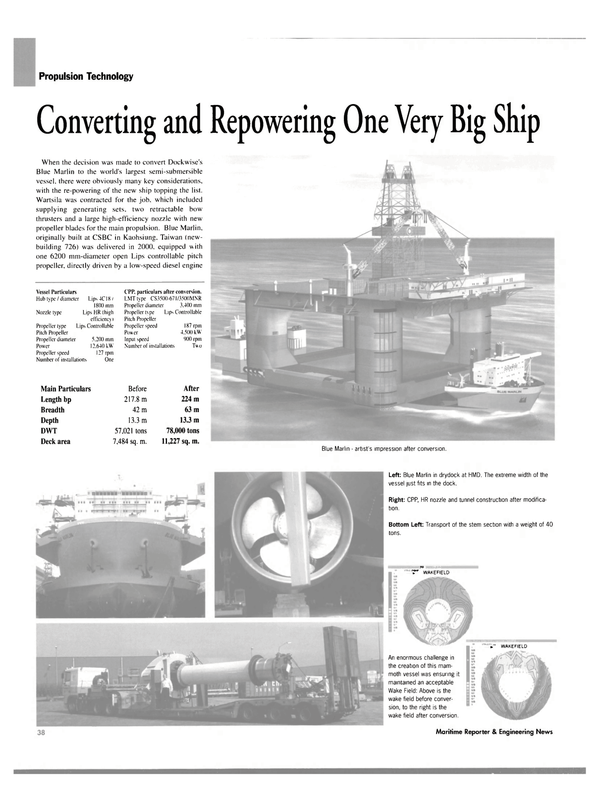 Read Greece Poised for Posidonia 2004 in Pdf, Flash or Html5 edition of May 2004 Maritime Reporter