Grimaldi Group has been elected General Motors' supplier of the year due to its overall outcome as logistics provider. The award was granted during a ceremony held Saturday April 3. at the Hilton Hotel in Prague. Ho Andersson.

GM's Worldwide Purchasing Production Control and Logistics Vice President said "Grimaldi- Naples Group represents the type of company with which we want to grow along our journey towards being the best in the world.

Grimaldi Group's service level and working method are able to put up with GM's priorities. The company is a model for all of our suppliers," he said.

Group Grimaldi Naples has recently invested more than $1.3 billion in its fleet modernization plan, giving it 50 ships, with an average age of four years.

During 2003. Grimaldi Group transported 1.5 billion cars and other rolling units. 400,000 containers and trailers. 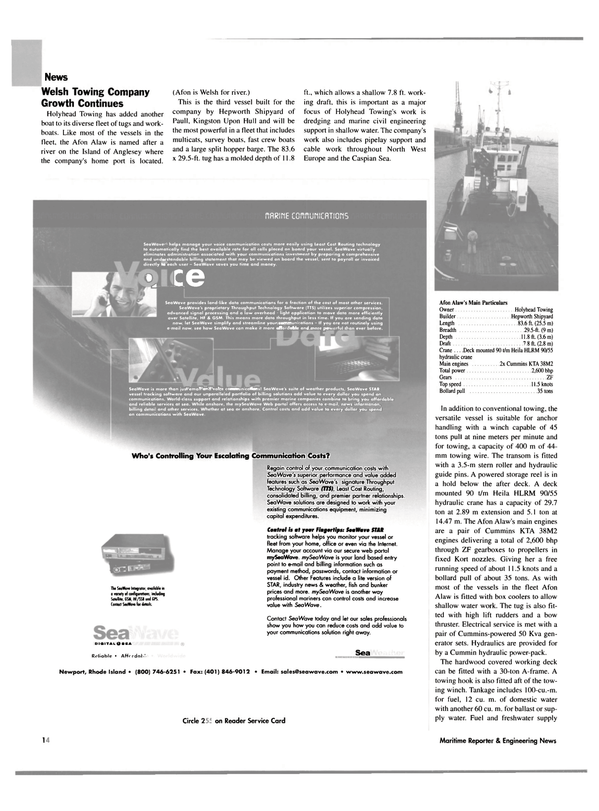