The Perry Class has been proposed as a fleet in excess of 50 ships, all powered by the General Electric LM2500 gas turbines.

The LM2500 has a 37 percent peak engine thermal efficiency, with a 21 to 27 percent lower fuel consumption rate than earlier generation powerplants. The LM- 2500 also utilizes up to 45 percent less airflow than gas turbines in the same horsepower class.

The LM2500 was also selected by the U.S. Navy to power their 30 Spruance-Class destroyers and six Patrol Hydrofoil ships.

The LM2500 provides the propulsion for 118 ships in 11 navies around the world. 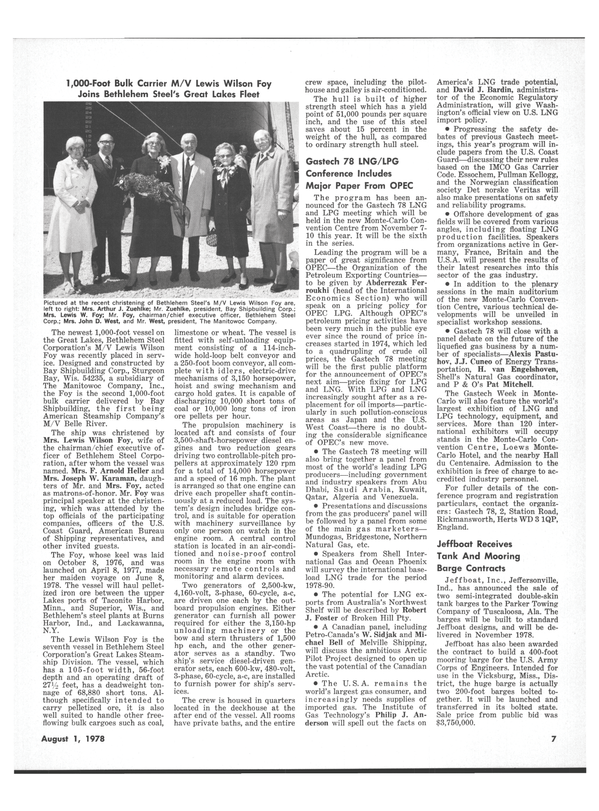