Mr. Banks is a native of Louisiana and a graduate of the University of Arkansas. He served in World War II, leaving the U.S.

Army Air Corps in 1946 as a lieutenant colonel.

He joined the Standard organization in Los Angeles in 1947 as a Marketing Department engineer.

The following year, he was assigned to pipeline operations.

Subsequently, he was appointed to a variety of increasingly responsible petroleum supply and distribution and management assignments.

Mr. Banks was transferred to Chevron Shipping in 1965, and the following year he was named vice president and general manager- operations, a position he held until the present. 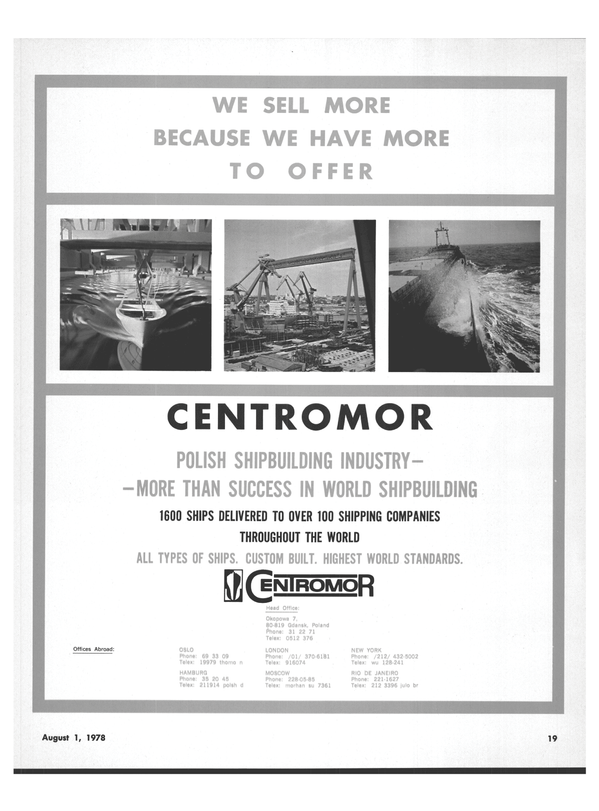