The emergency power source is an "uninterruptible" power system which goes on immediately after a power interruption, thus assuring a constant flow of lubrication oil for at least 10 minutes, during which time normal power can be restored.

In the past, most shipboard emergency lube oil pumping systems have relied on stored air pressure tanks to drive a pneumatically powered pump for the "wind down" period. However, the need for reliability and repeatability (air pressure tanks must be replaced or repressurized) has given e m e r g e n c e to stored electrical power as a better approach.

The unit consists of a battery, battery charger and a reduced voltage motor controller assembled in a single metal enclosure suitable for deck mounting. The enclosure is steel construction suitably braced to provide a freestanding structure with mounting angle for bolting. Two compartments are c o m p l e t e l y isolated from each other, one compartment for housing the battery and the other compartment for housing the battery charger and the reduced voltage motor controller. 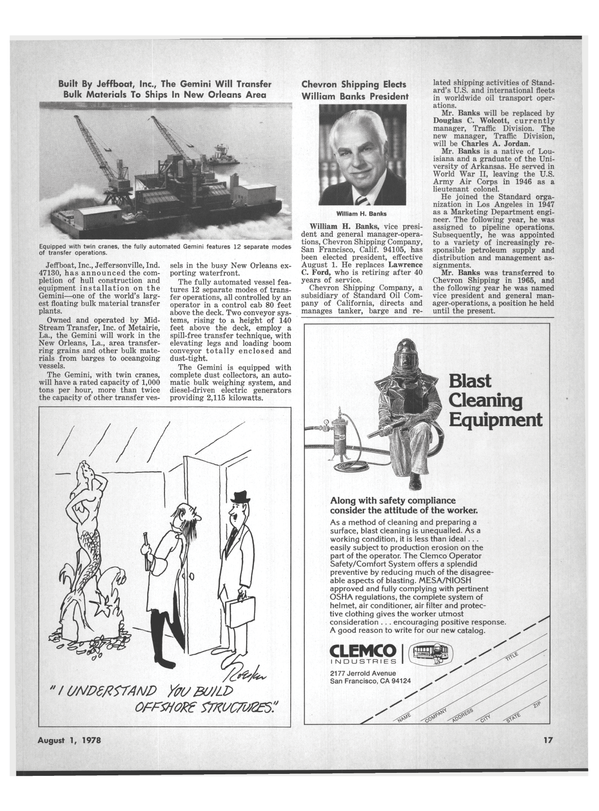