Walter F. Schlech Jr., USN (ret.), of Annapolis, Md., who served the National Society as chairman for a five-year term beginning in 1973.

The National Maritime Historical Society is sponsor of the Ship Trust, which unites the interests of sea training, nautical archeology, historic ships, and maritime museums. Under the Ship Trust program, the Society recently brought back to the United States the remains of two sailing ships of a hitherto extinct type—the American Down Easter. A section of the St. Mary has been returned to the Maine State Museum in Augusta, capital of her native state, and parts of the Kaiulani have been brought back to San Francisco, Calif., her home port throughout her sailing life.

The Ship Trust is also concerned with the preservation on the East and West Coasts of Liberty ships built during World War II as "ugly ducklings" of the merchant marine, the return of the immigrant sailing schooner Ernestina/ Morrissey to Massachusetts, and other projects across the United States.

Admiral Will commanded a submarine squadron in the Pacific in World War II and subsequently served as Commander, Amphibious Forces in the Far East. This was followed by duty as Commander of the Military Sea Transportation Service. In 1959, he retired from the Navy to become president and subsequently chairman and president of American Export Lines. He has served as president of the New York Shipping Association, and as director or trustee of a number of maritime institutions, including the New York State Maritime College.

He was the founding president of the New York State Maritime Museum, and has served since 1976 as advisor to the National Maritime Historical Society, and chairman of its Maritime Industry Committee. 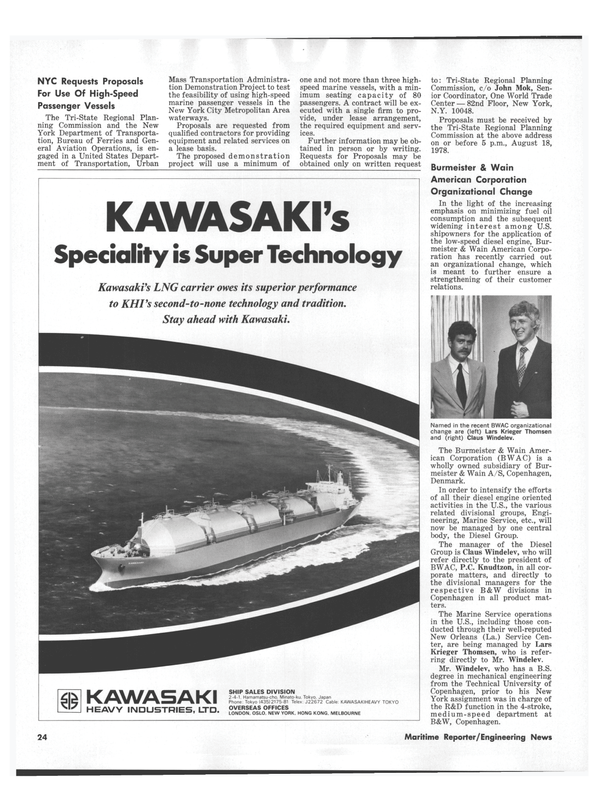