Merger Of Lykes Bros. Into LTV Corporation Approved By MSB

The Maritime Subsidy Board has approved the merger of Lykes Corporation, the parent company of Lykes Bros. Steamship Co., Inc. into LTV Corporation. Additionally, the Assistant Secretary has granted written permission for the domestic operation of vessels by an affiliated company of LTV.

Under the terms of the merger, Lykes Bros. Steamship Co., Inc.

The Transportation Division of Jones & Laughlin Steel Corporation, a subsidiary of LTV, owns and operates five towboats and owns or charters and operates some 210 barges for the transport of coal on certain inland waterways.

Since Lykes Bros. Steamship Co., Inc. is a recipient of operating-differential subsidy (ODS), written permission from the Maritime Administration was required for these activities to continue.

Section 805 (a) of the Merchant Marine Act of 1936, as amended, provides that recipients of ODS, or their affiliates, cannot own or operate vessels in the domestic trades without such written permission. 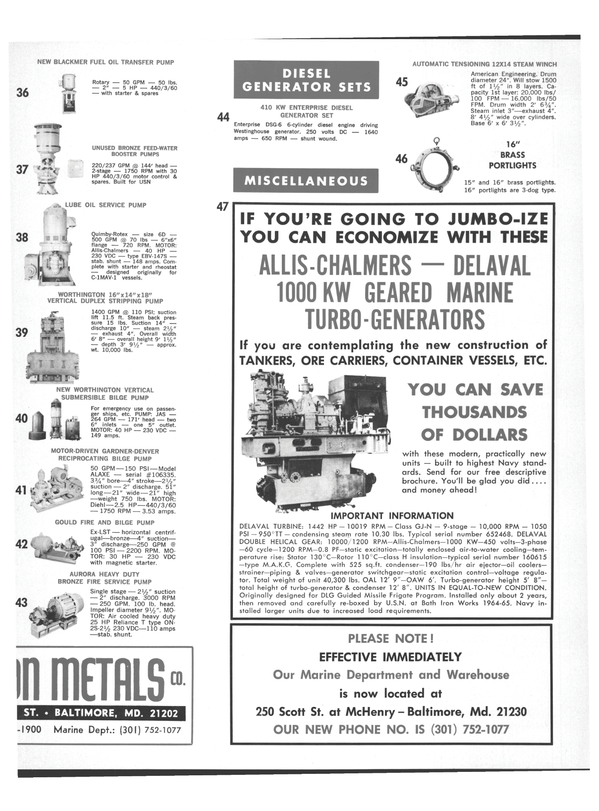