The new Ferry Terminal, under construction since early 1977, was 80 percent funded by the Urban Mass Transportation Administration (UMTA) of the U.S. Department of Transportation. UMTA has provided better than 70 percent of the f i n a n c i n g for the District's three modern Jacuzzi water-jet-propelled ferryboats and the converted ship that makes the Sausalito run. 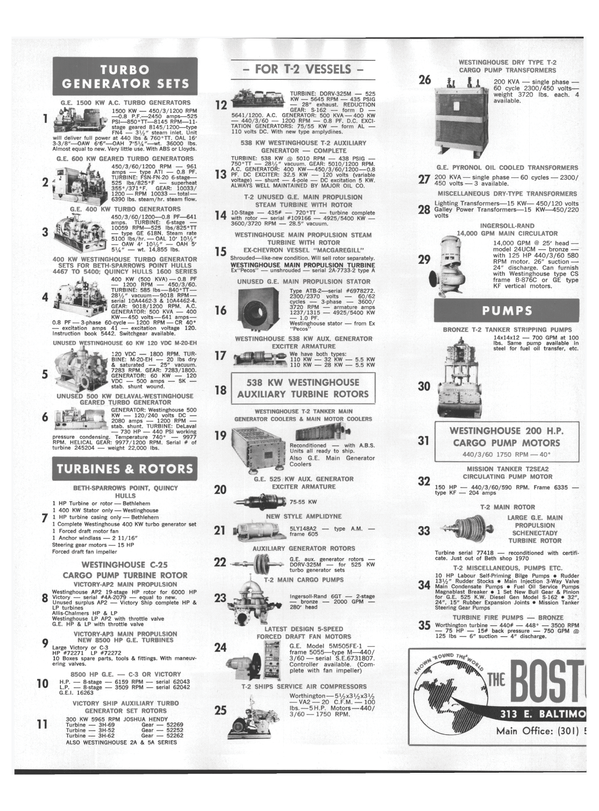