Mead, a senior vice president and founder of the New Orleans operation, whose new assignment will be to develop sales and marketing programs relative to major clients of Marsh & McLennan's 11 offices in eight southeastern states, including Louisiana. Mr. Mead will continue to be based in New Orleans.

A native of Marksville, La., Mr.

He is a graduate of Georgetown University.

Mr. Pesquie joined Marsh & McLennan in 1960, and was elected a vice president in 1969. He is a lifelong resident of New Orleans, and graduated from Southeastern Louisiana University.

Its ticker symbol is MMC. 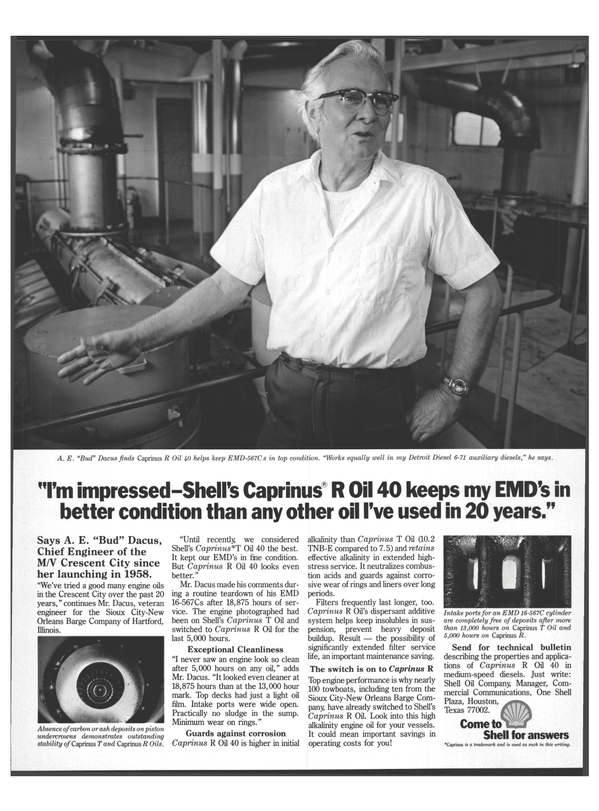