Born will exercise responsibility for all inward traffic matters of the company's services from the east coast of South America, South and East Africa, and the Malagasy Republic to the U.S.

Mr. Hidalgo, a veteran of nearly 40 years in the maritime industry, joined Moore McCormack in 1940. He has held positions of increasing responsibility in the Bill of Lading and Traffic Departments, except for two periods of active duty with the U.S.

Mr. Hidalgo in his new assignment will continue to be responsible for all matters concerning rates, and represent the company in its conference memberships.

Mr. Durick as assistant traffic manager will help direct the traff i c activities of the company's liner services f r om the east coast of South America and f r om South and East Africa and the islands in the Indian Ocean.

Mr. Durick brings to his new position a diversified shipping background in marketing-sales, rates and conferences. Prior to joining Moore McCormack Lines, he had been affiliated since 1973 in various traffic posts with the South African Marine Corporation. 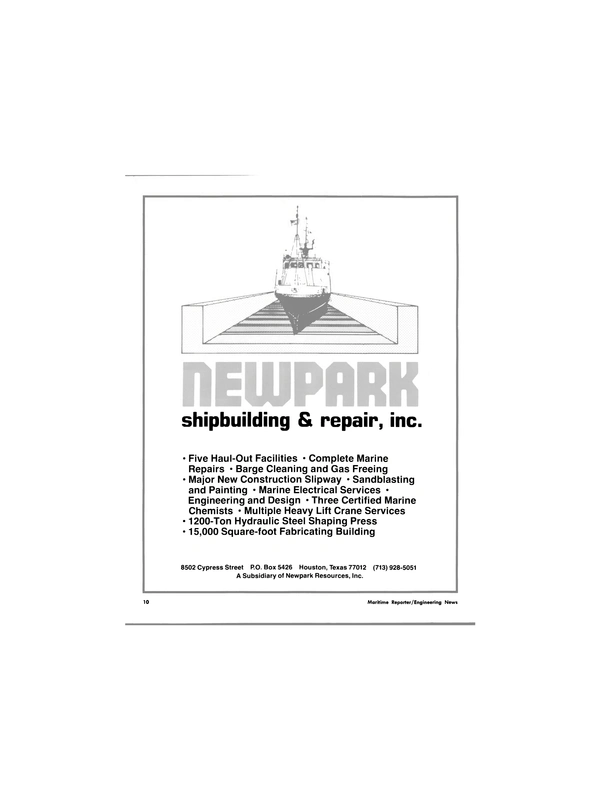