The Department of Defense has announced that the Navy's Military Sealift Command, Atlantic, Bayonne, N.J., has awarded a $4,776,000 fixed-price contract to Savannah Machine and Shipyard Company, Savannah, Ga. The contract is for drydocking, a special survey by the American Bureau of Shipping, and recertification by the United States Coast Guard of the USNS Southern Cross, a government- owned breakbulk cargo vessel recently obtained by MSC.

USNS Southern Cross, now part of the MSC-controlled fleet, is the former S/S Mormactrade. An icestrengthened ship, Southern Cross will be used to fulfill military cargo requirements for support of Arctic and Antarctic bases. The ship was secured from the Maritime Administration by MSC and replaced the USNS Schuyler Otis Bland, which has been disposed of because of its age and general obsolescence. 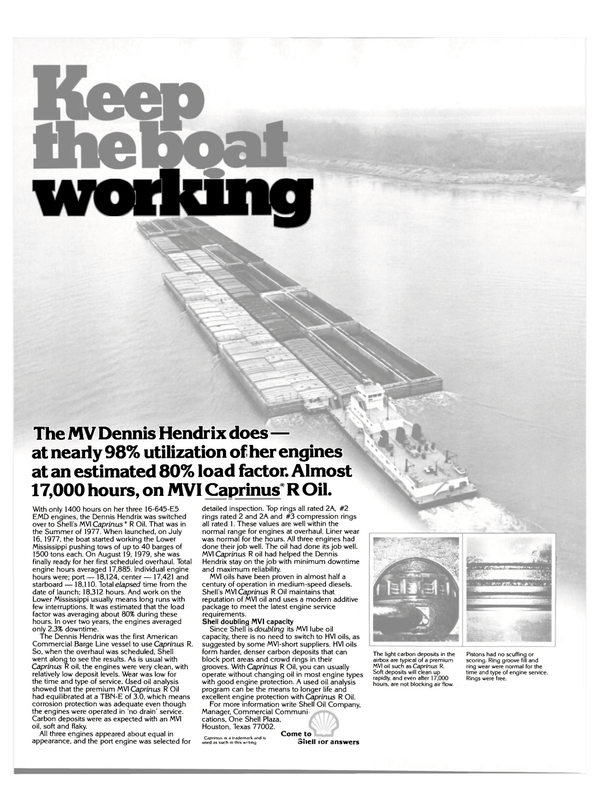