In this new capacity, Mr. Tomassoni will be responsible for early stages in ship design and marine economics activities for both commercial and naval vessels.

Mr. Tomassoni is a naval architect with 18 years of experience in ship design. Prior to joining Designers & Planners, Inc., he was employed by John J. Mc- Mullen Associates, the Advanced Marine Technology Division of Litton Industries, and most recently with HYDRONAUTICS, Inc., where he reached the position of head, Naval Architecture Division. 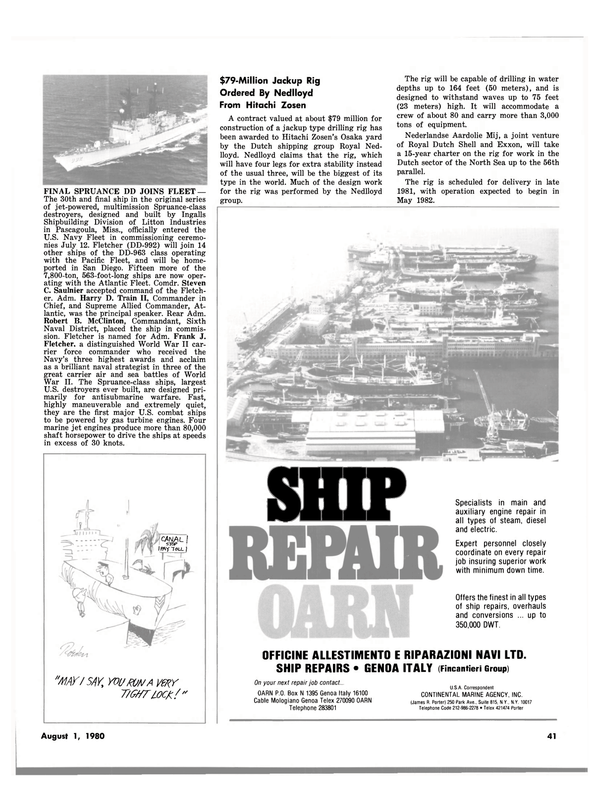