Transoceanic Shipping Company, New Orleans, has been designated as international freight forwarders for the whole of the United States by NACAP of the Netherlands on a very extensive pipeline project in Argentina for Gas of Estado in Buenos Aires, The largest percentage of the cargoes, materials and equipment will be moving through the Port of New Orleans.

The equipment and material is arriving in New Orleans by barge, rail, and truck, and going by ocean carrier and air to the job site.

The project, laying of a major gas pipeline in that country, consists of several hundred containers of pipe and pipelaying equipment, as well as rolling and mobile equipment such as several hundred trucks, trailers, buses, ambulances, and parts.

It should be noted that this is the first major project that NACAP moved through the Port of New Orleans, and that Transoceanic was responsible for having this cargo routed and expedited there, and the handling of all materials, expediting, traffic coordination, etc., will be through Transoceanic. 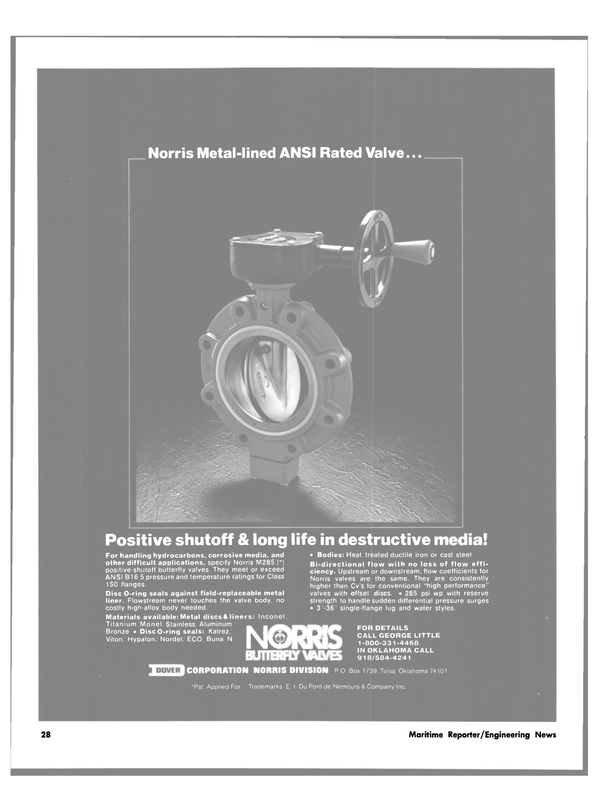