An air-applied and spring-released clutch assembly for its line of large and medium size air winches and hoists has been announced by the Joy Manufacturing Company, Pittsburgh. The clutch allows controlled free spooling of wire cable off the drum.

This capability adds to the safety and versatility of the winch in many applications.

Where two winches are used to control the movement of a piece of equipment located between them, the object can be precisely positioned by a single operator.

While one winch pulls, the other smoothly unspools cable.

In operations where the object being pulled or lifted by the hoist or winch may be subjected to sudden uncontrollable forces, the clutch minimizes the danger of hazardous cable breaks.

In applications where the hoist or winch is used as a tensioning device — anchor cables on an offshore drilling rig, for example — the cable will pull off the drum when tension passes the clutch set point rather than break under the strain or cause damage to the winch.

Air hoists and winches a re ideal for many applications including petroleum refineries, foundries, offshore drilling, construction, and marine. They can't be overloaded. They will stay in a stalled condition indefinitely without damage, and are not damaged by continuous operations or unlimited reversals. They start and stop instantaneously, and have infinitely variable control of speed and pull. They can be used in hazardous atmospheres as they create no electrical sparks or heat. 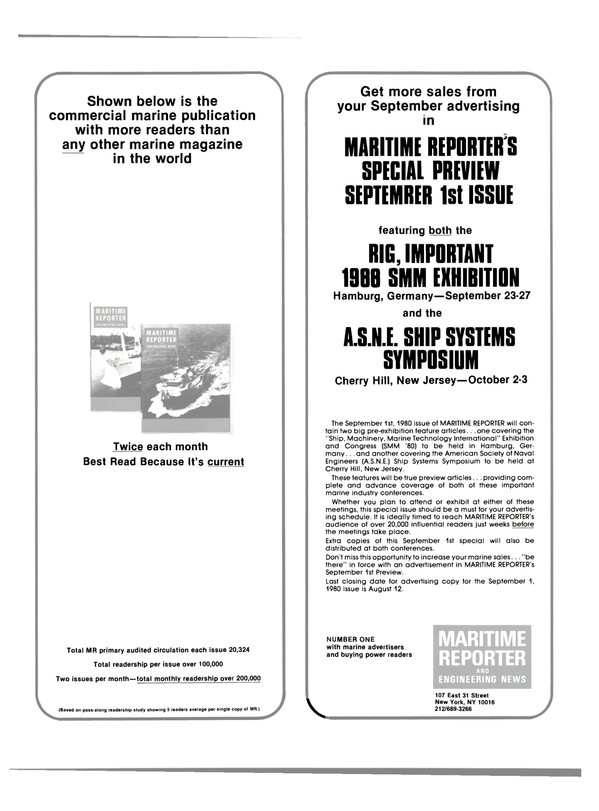