Robert Reddy, formerly assistant director, has been appointed to the position of director of data processing.

International Terminal Operating Company, founded in 1921 and acquired by Ogden Corporation in 1962, performs a complete range of stevedoring and marine terminal services in connection with the loading and discharging of all types of oceangoing vessels. ITO operates in all major ports along the North Atlantic Coast. 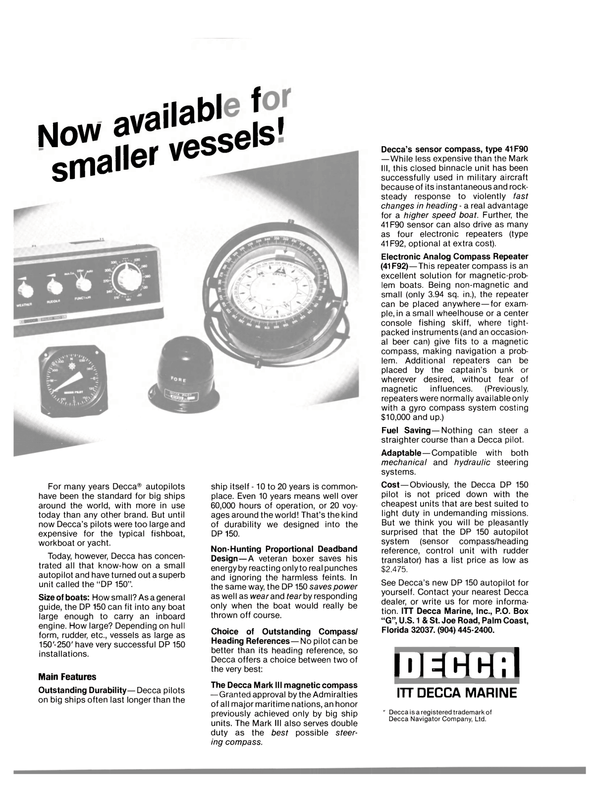