Henry Gillen's Sons Lighterage, Inc., a leading New York-based towing and lighterage firm, recently announced three new executive appointments. The announcement was made by Alice A. Gillen, treasurer and comptroller of the company.

Lombardi has been appointed general manager of operations.

Mr. Marshall joined Gillen Lighterage in 1961 after a career in the U.S. Navy. He served aboard company tugs before moving shoreside, where he advanced through the management positions of port engineer and port superintendent to the position of vice president and operations manager before his recent election to president.

Founded in 1865, the Gillen organization currently operates 11 vessels, including tugboats, barges, floating cranes, and a derrick lighter. It engages in towing, barging, and lighterage operations in the New York and surrounding areas, as well as coastal towing along the Northeast Coast. Companies included in the Gillen group are Henry Gillen's Sons Lighterage, Inc., Nassau Towing Corporation, and Dailey Lighterage Company, Inc. 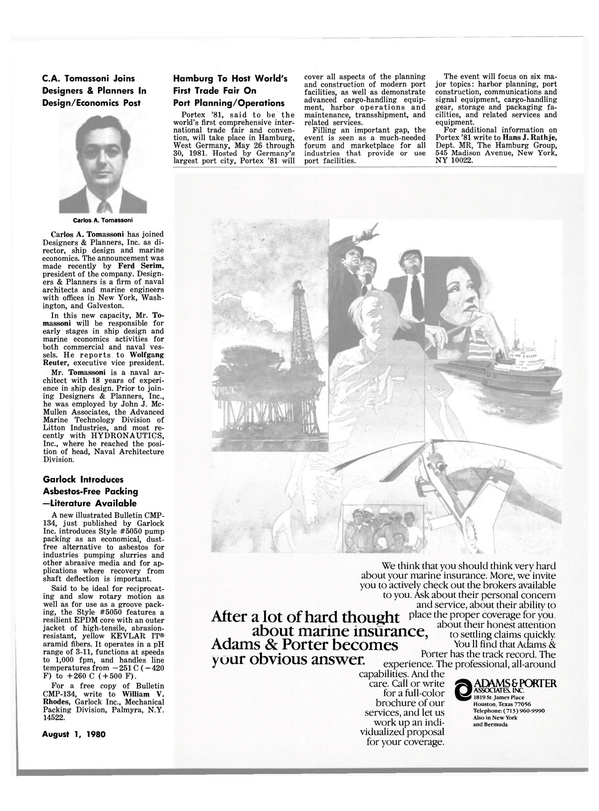