Howard Scott, chairman and chief executive officer of Bird- Johnson, said: "We are extremely pleased that an executive the calibre of Mr. McGinnis is joining our board. His strong and varied background in manufacturing will be a valuable asset to our company." Mr. McGinnis was appointed to his present position at United- Carr in 1971. The division, headquartered in Burlington, a Boston suburb, produces a wide variety of f a s t e n e r s , components, and equipment for industrial markets worldwide. He joined Nelson Stud Welding Company, an operating unit of United-Carr, in 1947 as a sales trainee. He held various marketing positions until being named executive vice president and director of Nelson's parent company, Gregory Industries, in 1963. When Gregory Industries was acquired by TRW in 1969, Mr. McGinnis was appointed president of the Nelson Division. 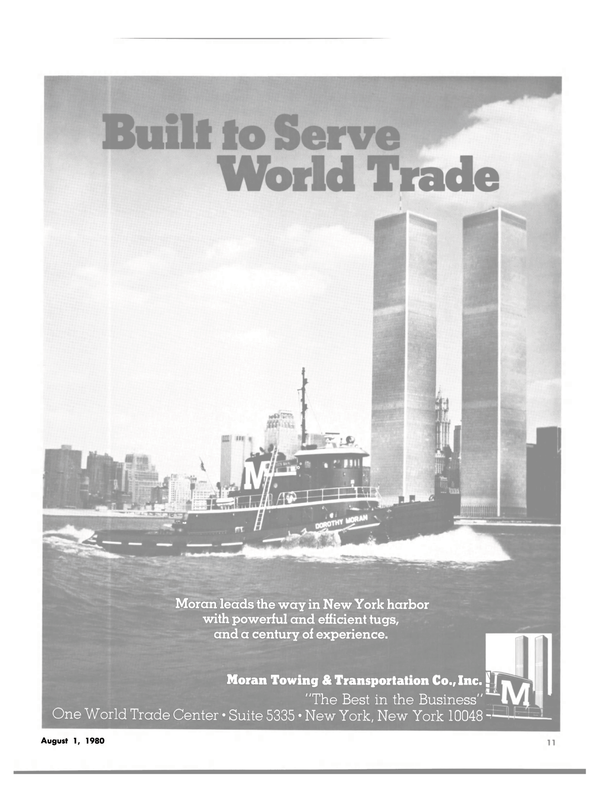