Burmeister & Wain Shipyard, Copenhagen, formerly a division of the B&W Group, has now become a limited company in its own right, having a share capital of 80-million Danish kroner and a net capital of 112-miIlion Danish kroner. To supplement this, the Danish Government has granted the newly established company an export credit of 225-million Danish kroner in connection with the construction of five 64,000-dwt fuel-saving bulk c a r r i e r - t y pe ships. The first newbuilding of this series will be launched in the near future with delivery scheduled for the end of this year.

At present, B&W Shipyard is engaged in trying to secure further contracts in the bulk carrier market for delivery in 1982. Much interest has been shown in these vessels, which fully loaded consume less than 40 tons fuel-perday.

Burmeister & Wain Shipyard A / S is to be headed by its previous managing director, Cato Sverdrup, with S.O. Lund as sales director.

In connection with the export credit guarantee to Burmeister & Wain, the Danish Industrial Minister Erling Jensen stated: "The export credit guarantee of 225- million Danish kroner is not a Government grant, but represents the Danish Government's opinion that B&W Shipyard is a company in good position as far as workmanship, management, and economy is concerned, not only to be able to finish the five ships on order but on longer terms create a basis for further contracts. 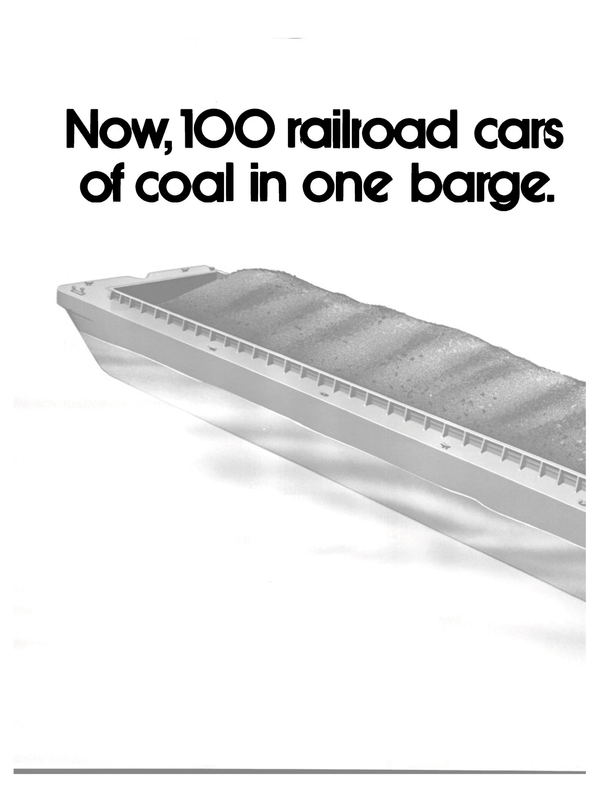