Mr. Keene began his career with Ingalls in 1966 as a shift test engineer in the submarine project, and has held increasingly responsible positions in the submarine, engineering, and operations divisions.

He is a graduate of the U.S. 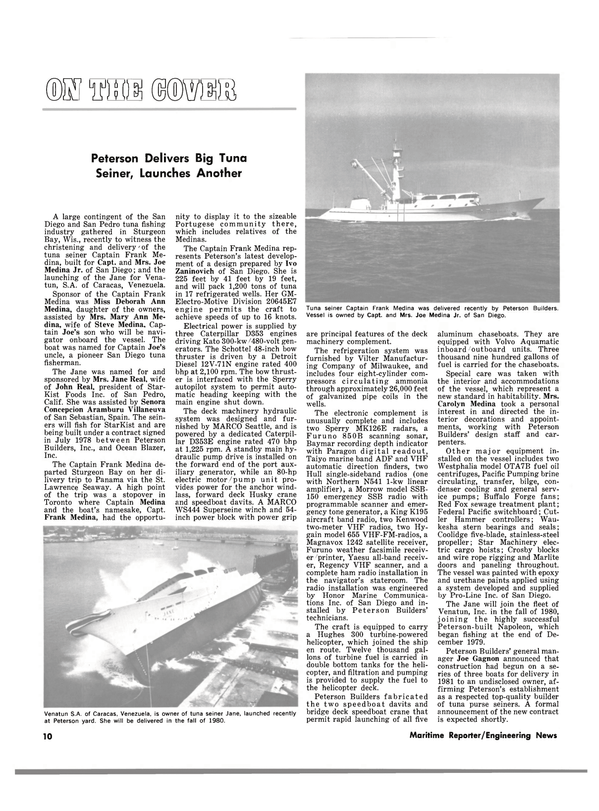