The announcement was made by B.I. Henriksen, vice president, North America. Mr. Haggerty's responsibilities will encompass all marketing, sales, operational, and administrative functions of APL in the mid-Atlantic states, with headquarters in New York City.

A graduate of the U.S. Merchant Marine Academy, he brings to the position nearly 30 years of experience in all facets of ocean and intermodal transportation.

He succeeds Eugene A. Gollub, acting managing director, who has resumed his key responsibilities as regional sales manager for the mid-Atlantic states. 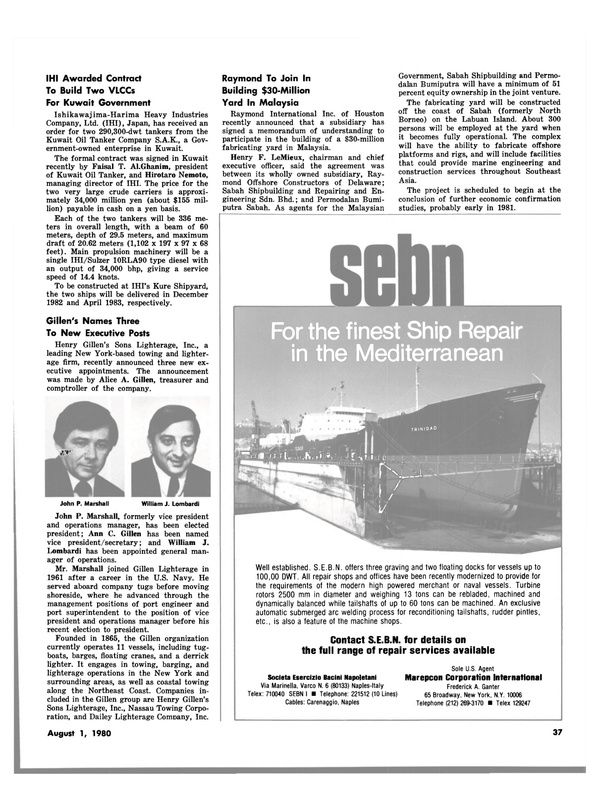