Capt. Thomas A. King has been appointed superintendent of the U.S. Merchant Marine Academy at Kings Point, N.Y. The announcement was made by Samuel B.

He succeeds Howard F. Casey, who has served as acting superintendent since October 1979.

Captain King, a 1942 graduate of the Academy, served in the merchant marine during World War II. He earned his master's license in 1945, becoming one of the youngest officers to command a merchant ship. He came ashore in 1949 to join the Maritime Administration.

Since 1970 -Captain King has served as MarAd's Eastern Region director, based in New York City. In this capacity he administered Federal programs that assist the U.S. shipping, shipbuilding, and port industries in a 17- state region s t r e t c h i n g from Maine to Florida. He also was responsible for maintenance of the National Defense Reserve Fleet in the James River at Fort Eustis, Va. 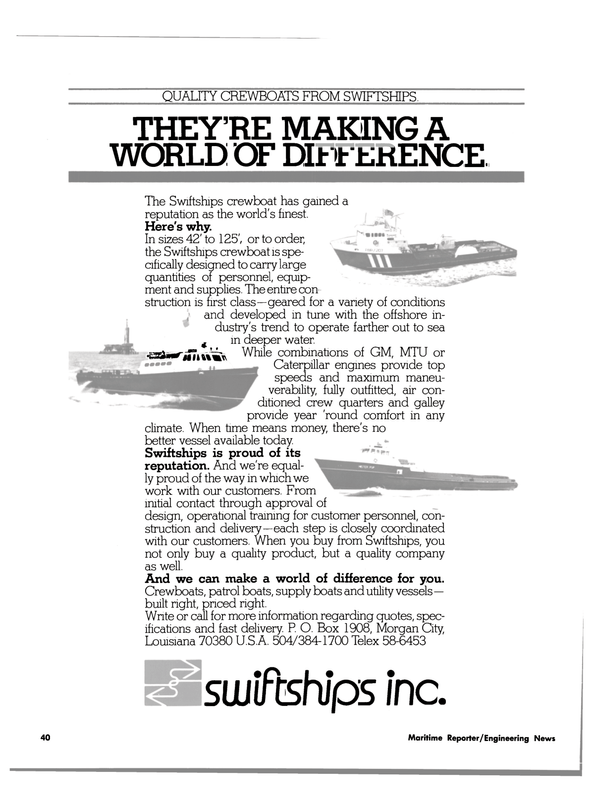