A contract valued at about $79 million for construction of a jackup type drilling rig has been awarded to Hitachi Zosen's Osaka yard by the Dutch shipping group Royal Nedlloyd.

Nedlloyd claims that the rig, which will have four legs for extra stability instead of the usual three, will be the biggest of its type in the world. Much of the design work for the rig was performed by the Nedlloyd group.

The rig will be capable of drilling in water depths up to 164 feet (50 meters), and is designed to withstand waves up to 75 feet (23 meters) high. It will accommodate a crew of about 80 and carry more than 3,000 tons of equipment.

Nederlandse Aardolie Mij, a joint venture of Royal Dutch Shell and Exxon, will take a 15-year charter on the rig for work in the Dutch sector of the North Sea up to the 56th parallel.

The rig is scheduled for delivery in late 1981, with operation expected to begin in May 1982. 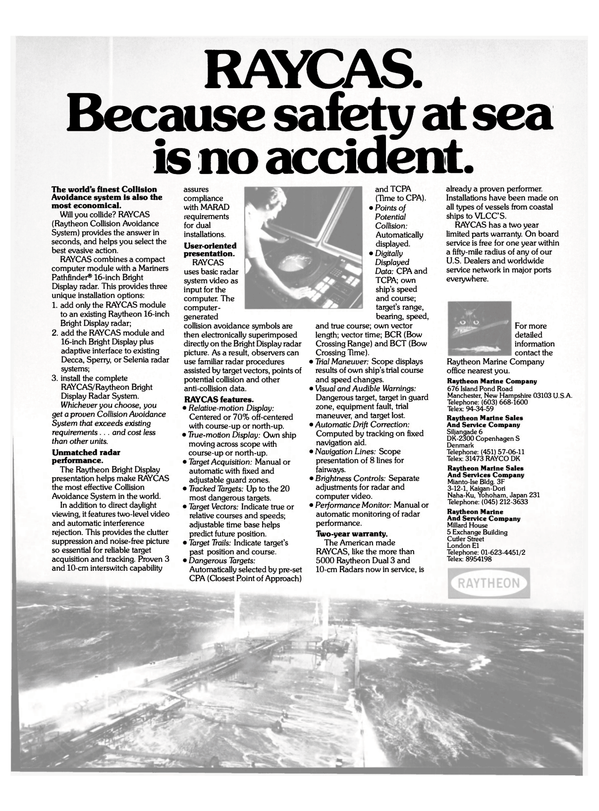