Furuno U.S.A., Inc. recently announced availability of the new Model RA-24 radar alarm. Said to offer many unusual features, the RA-24 is fully compatible with all Furuno radars up to the FRJ-100 12-inch relative motion unit.

This low-cost, compact device provides collision warning by detecting any target entering an adjustable guard ring around the vessel. The range control sets the inner and outer edges of the guard zone anywhere from 0.5 to 24 miles, while a separate control enables a sector variable from 10 to 360 degrees to be set in any direction around the vessel. The guard sector may also be stabilized with north-up radars.

Both visual (LED) and audible alarms are provided. The function selector has a "marker" position which shows the guard zone on the radar CRT, a "test" position which sets off the audio alarm when the guarded zone is scanned and the "run" position for normal operations. A built-in interference rejector eliminates false triggering from other radars. 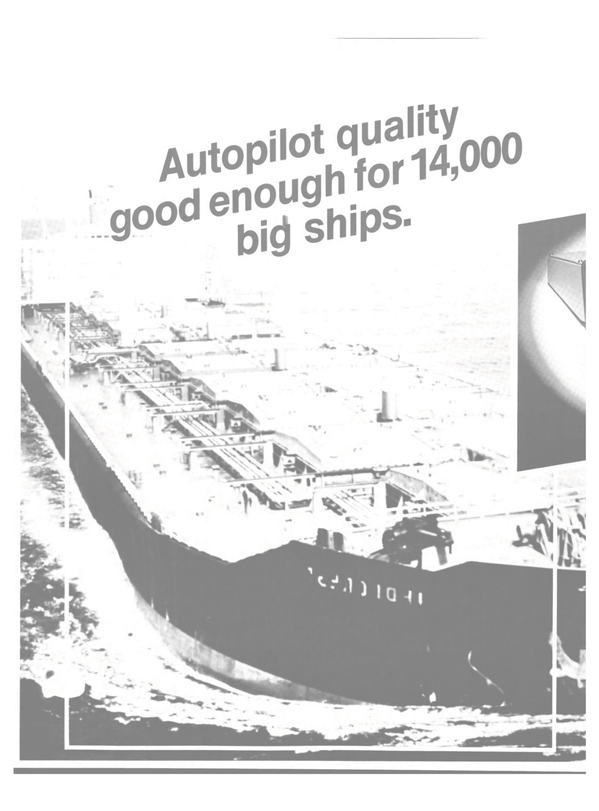