Lockheed of Sunnyvale, Calif., announced recently that it will build and test six prototype, lowcost underwater vehicles that can be launched from helicopters to destroy enemy naval mines.

The LENS will be used in conjunction with existing fleet minehunter sonar systems and will be capable of neutralizing both moored mines and those laying on the ocean floor, Mr. Swanson said. Subcontractor is EDO Western Corp., Salt Lake City, Utah, which will supply the sonar and terminal guidance systems.

For Lockheed, LENS is the latest in a series of small, highly accurate, remotely-controlled tactical and research systems. Others include a device to render useless airfield runways and to destroy bunkers; a small un- manned airplane for reconnaissance and target designation; and a l/12th-scale submarine for dynamic study of submarine control surfaces and systems underwater. 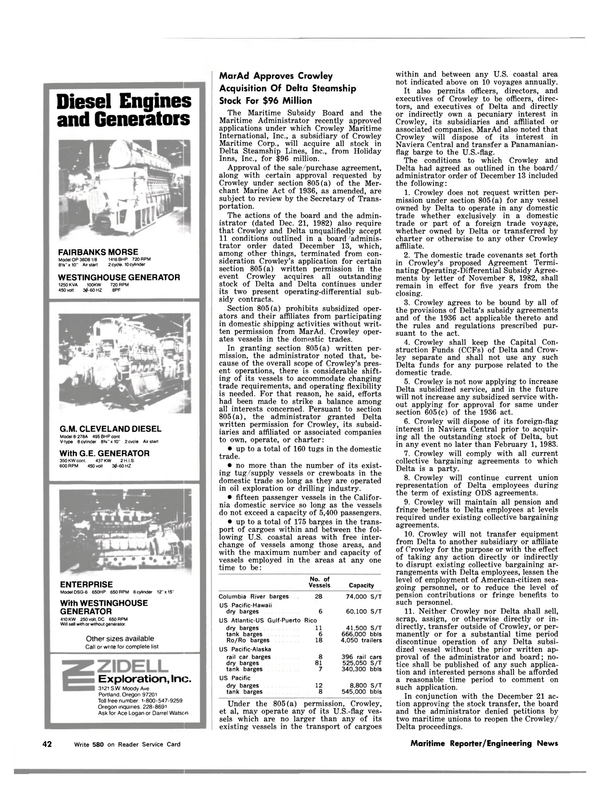