Burch who has served as acting director of that division since January 1982.

Mr. Kelly joined Lykes in 1972 and held various positions in the company's New Orleans traffic group. In 1973 he was named traffic manager of Lykes's Galveston, Texas, office, and in 1974 district manager of the St. Louis, Mo., office.

In 1975 Mr. Kelly returned to Lykes's New Orleans headquarters as manager of pricing, at that time a newly created department.

In 1977, he was named assistant vice president of that department and in 1979, vice president, pricing and marketing division, the position he held until the present. Before joining Lykes he served as an officer in the U.S. 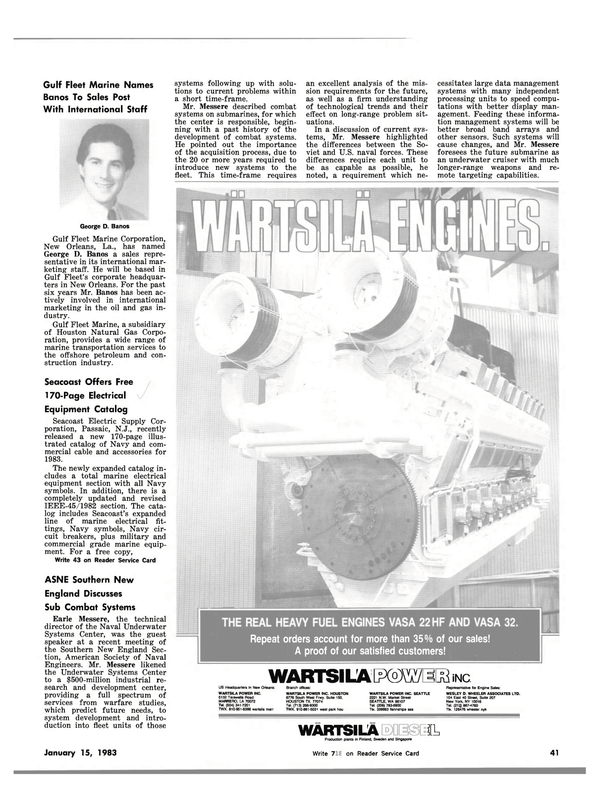