Earle Messere, the technical director of the Naval Underwater Systems Center, was the guest speaker at a recent meeting of the Southern New England Section, American Society of Naval Engineers. Mr. Messere likened the Underwater Systems Center to a $500-million industrial research and development center, providing a full spectrum of services from warfare studies, which predict future needs, to system development and introduction into fleet units of those systems following up with solutions to current problems within a short time-frame.

Mr. Messere described combat systems on submarines, for which the center is responsible, beginning with a past history of the development of combat systems.

He pointed out the importance of the acquisition process, due to the 20 or more years required to introduce new systems to the fleet. This time-frame requires an excellent analysis of the mission requirements for the future, as well as a firm understanding of technological trends and their effect on long-range problem situations.

In a discussion of current systems, Mr. Messere highlighted the differences between the Soviet and U.S. naval forces. These differences require each unit to be as capable as possible, he noted, a requirement which necessitates large data management systems with many independent processing units to speed computations with better display management.

Feeding these information management systems will be better broad band arrays and other sensors. Such systems will cause changes, and Mr. Messere foresees the future submarine as an underwater cruiser with much longer-range weapons and remote targeting capabilities. 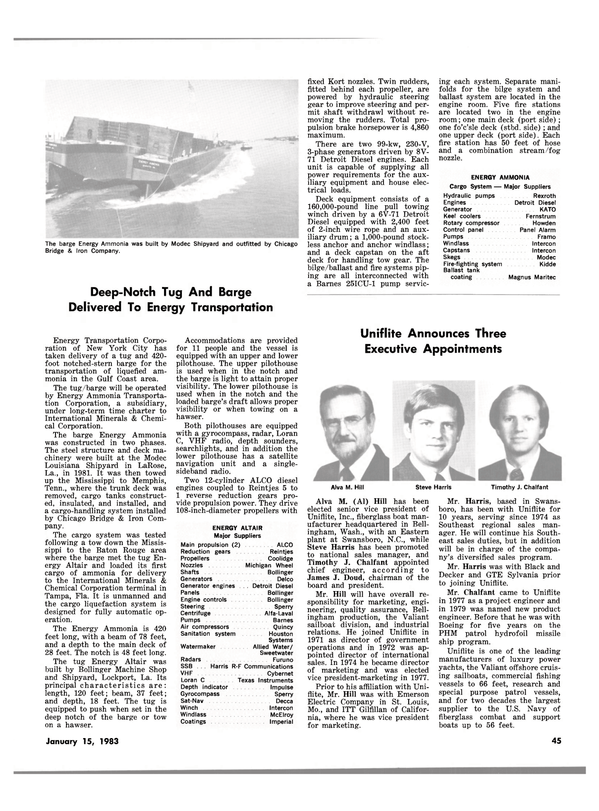