Among those participating in the event were: U.S. Senator Pete Wilson, keynote speaker; Mrs.

The Regulus and her sister ships are among the largest and fastest cargo ships in the world, with an overall length of 946 feet and speed of more than 30 knots. Including the Regulus, five vessels of the FSS program have been delivered to the MSC; all eight T-AKRs will be contracted- operated by civilian mariners, and held in reserve status until needed for contingencies or used in DoD exercises.

They are being converted to give them roll-on/roll-off capability; heavy- and medium-lift cargo-handling equipment for a self-sustaining potential independent of a developed port facility; an emergency helicopter landing area; and side ports to facilitate rapid loading and discharge. They will provide rapid sealift capability for the transport of military equipment from the U.S. to any part of the world.

MSC is responsible for providing the necessary sealift capability to rapidly deploy military forces overseas and sustain them for as long as operational requirements dictate. 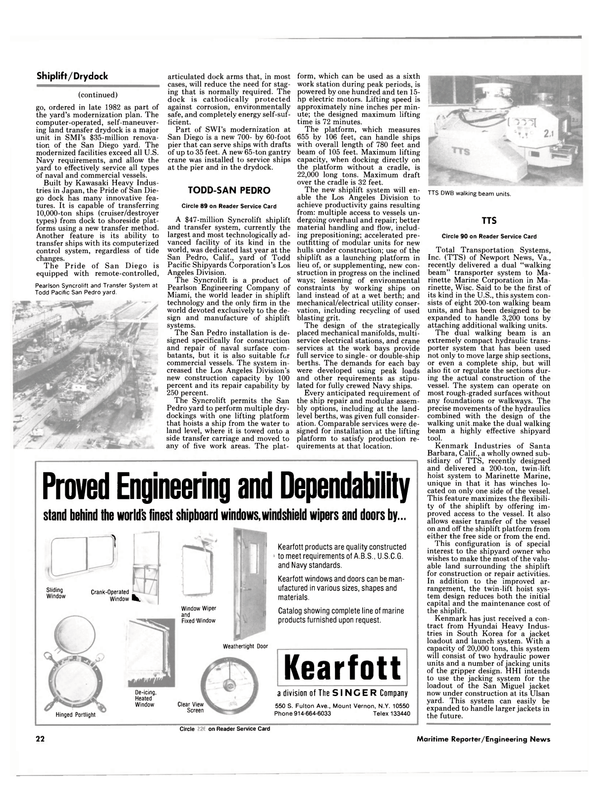