Matson Navigation Company has sent invitations, to selected shipyards on the three U.S. coasts, to bid on conversion of the roll-on/rolloff trailer ship Matsonia to a combination RO/RO and lift-on/lift-off container carrier for the West Coast-Hawaii trade.

This followed a preliminary inquiry by Matson to shipyards around the country to determine which yards have the capability to handle the job that will enlarge, widen and lengthen the vessel and nearly triple its cargo capacity.

"The unique cargo characteristics of the converted Matsonia, with its combination carriage, will provide Hawaii shippers with a highly flexible and efficient means of moving their goods," he added.

Quotations for the project are expected to range between $30 million to $35 million, according to Arthur J. Haskell, senior vice presidentengineering and marine operations.

Matson plans to award the contract before the end of the year. The completed vessel, lengthened to 756 feet by removal of 291Vi feet of the existing midbody and replacement with a 347 V2-foot new section, is expected to be delivered to Matson by the fall of 1987 and will enter service soon after that. It is expected to be able to carry about 1,200 twenty-four-foot container equivalents, 55 trailers and 420 automobiles.

Mr. Haskell said the project is intended to accomplish the same objectives for the Matsonia as the conversion of its former sister ship Lurline, reconstructed in 1982, which emerged as one of the most efficient and productive vessels in Matson's West Coast-Hawaii fleet. 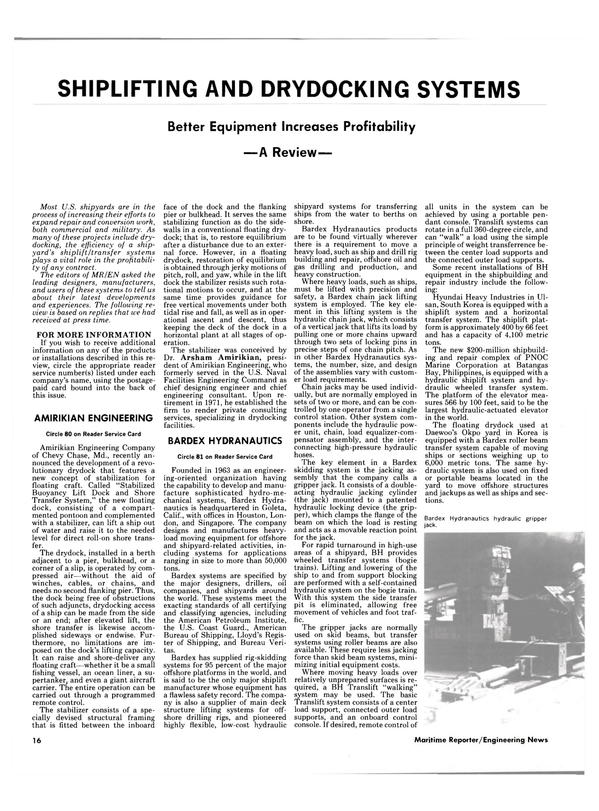