COMSAT has announced that its board of directors has elected Irving Goldstein as chairman and chief executive officer, and Marcel Joseph as president and chief operating officer of the corporation, effective October 1 this year.

Mr. Goldstein, who joined the company in 1966 and has been president of COMSAT since 1983, will succeed Dr. Joseph Charyk, who will retire at the end of September.

He will continue to serve on the board of directors of the corporation.

Before becoming president of COMSAT in 1983. Mr. Goldstein had been executive vice president since 1982. Earlier, he held top management positions with the corporation's broadcast satellite and INTELSAT businesses. 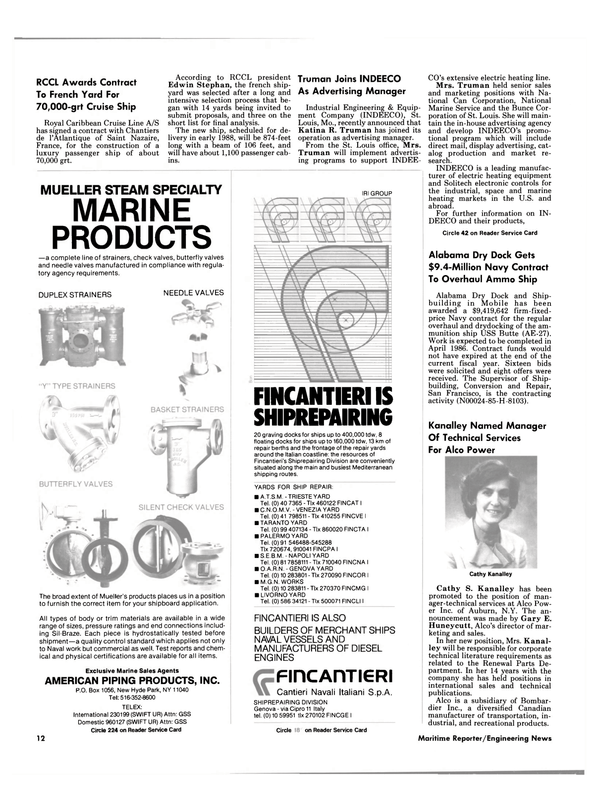