Interest of the marine community in improving protection against drowning and hypothermia—death from loss of body heat—continues to increase both in the U.S. and abroad.

In a four-month period last summer, Imperial sold 8,500 survival suits, with the remaining production split among a handful of companies.

For details and free literature on these suits, Circle 104 on Reader Service Card 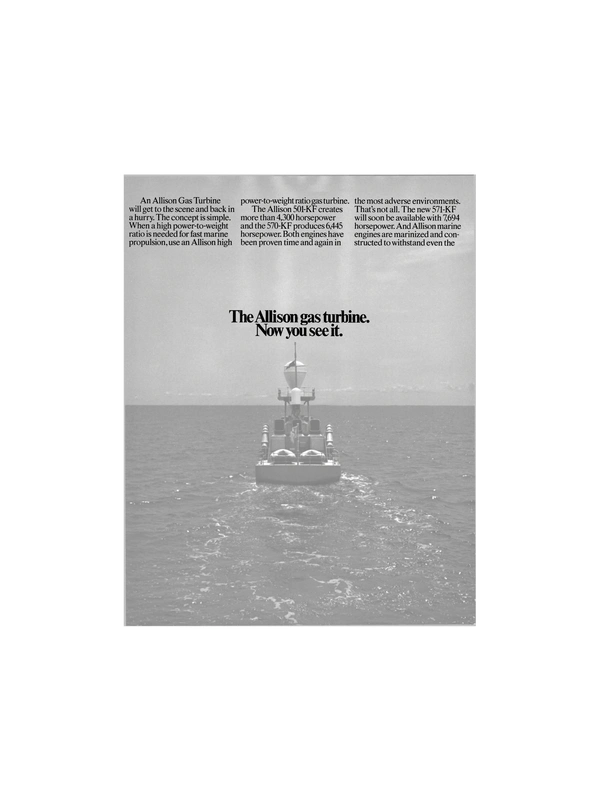