Keel-laying ceremonies were held recently for the second of three containerships being built for Sea-Land Service, Inc. by Bay Shipbuilding Corp. The laying of the keel of Hull No. 736 took place in Bay's large graving dock where all three vessels will be constructed. Each containership will be 710 feet in length, 78 feet in beam and have a design draft of 30 feet.

Sea-Land Service, Inc., a subsidiary of Sea-Land Corporation, will operate the three fuel-efficient diesel- powered containerships between the Pacific Northwest and Alaska.

The 20-knot vessels, each capable of carrying over 700 containers, will significantly increase Sea-Land's cargo-carrying capacity in the Alaska trade.

The keel for the first containership, designated Bay Shipbuilding Hull No. 735, was laid in August of 1985. 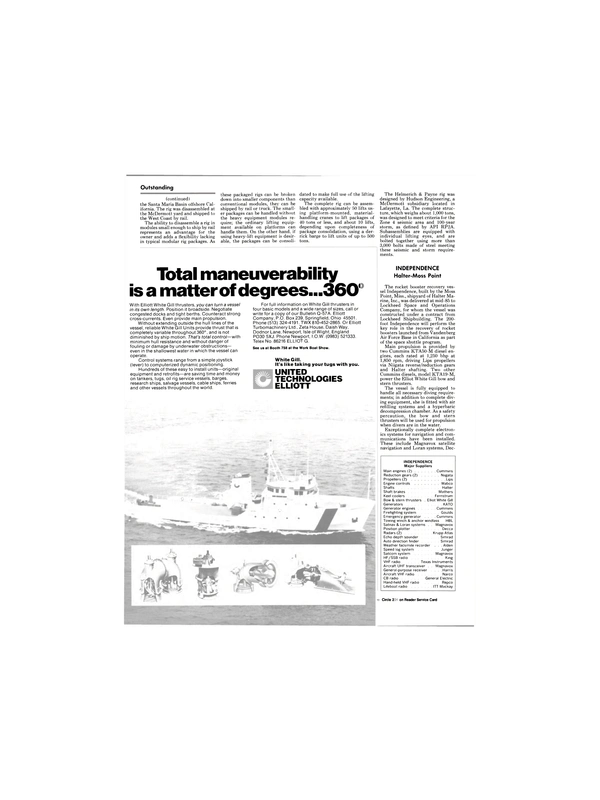