Offshore Shipbuilding of Palatka, Fla., has delivered the paddlewheel passenger vessel Andrew Fletcher, a replica of the steam-driven sidewheelers that flourished at the turn of the century. The new vessel, however, is powered by two Detroit Diesel engines driving the port and starboard paddlewheels by means of hydraulic pumps and hydraulic motors, the latter attached directly to each of the axle shafts of the paddlewheels.

With an overall length of 125 feet, beam of 46 feet, depth of 9.6 feet, and mean draft of 5.7 feet, the vessel is U.S. Coast Guard certified to carry 400 passengers. She is managed by Seaport Line and operates out of a refurbished pier at South Street Seaport in New York City.

Control is accomplished by operating a lever built into each pump that regulates the direction and volume of the pump flow. The paddlewheels are independent of each other and may be operated one forward and one reverse, providing precise maneuvering. The rudder aft is controlled by a separate hydraulic cylinder powered by a motor-driven pump. Both of the paddlewheels and the rudder are operable from the pilothouse and from control stations on the upper deck, port and starboard, for safe maneuvering when docking and undocking.

The historic steam paddlewheelers had only a limited need for electric power for lighting, and this was provided by a small dynamo that was driven by a vertical, singlecylinder steam engine. The electric plant of the Fletcher is considerably larger due to the need for power for air conditioning, refrigeration, heating, and cooking, as well as the many lights and modern navigation and communications equipment.

Elecric power is provided by three Delco generators driven by Detroit Diesel engines. Power is distributed through a modern-design switchboard in the engine room.

For generations, sidewheelers were a highly practical and popular form of propulsion for steamboats plying the waters of New York Harbor, the Hudson River and Long Island Sound. It all began with Rob- ert Fulton, who attained his goal by placing a paddlewheel on each side of the hull of his pioneer vessel in 1807. From then through 1971, there was always a sidewheeler in New York, and in bygone days there was a great fleet of them.

Considerable effort was expended on the Andrew Fletcher towards recreating the flavor of the colorful and charming sidewheelers that flourished in the Port of New York at the turn of the century. From her tall smokestack with its brass whistle, to her twin two-deck-high paddlewheels, the vessel provides a unique ambiance recalling an earlier, more gracious era.

The well-known marine artist, William G. Muller, was commissioned to help in the design of the vessel, drawing from his expertise on American sidewheeler architecture and from personal experience gained from his youthful employment aboard the last of the great Hudson River sidewheelers. Reproductions of historical paintings by the artist, depicting some of New York's notable sidewheeler steamboats, decorate portions of the Fletcher's interior. 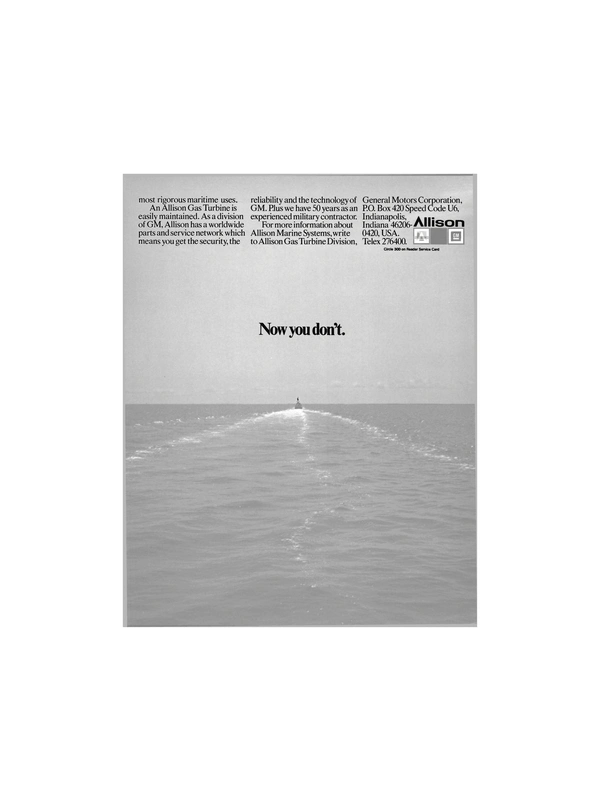