Mr. Allison joined the Marathon organization in 1971 as project manager at the Singapore facility. After serving in an administrative role in Houston in 1973, he was appointed managing director of Marathon's shipyard in Clydebank, Scotland, in 1974. In 1976, he was named president of the Brownsville facility.

David C. Crawford, executive vice president of Marathon LeTourneau Company and Marathon Manufacturing Company, will take early retirement, a decision he announced internally several months ago. However, Mr. Crawford will maintain an affiliation with Marathon through 1986.

William K. Trimble, who served as president and managing director of the Singapore facility from June 1983 until mid-September 1985 when Marathon completed its earlier announced disengagement from Singapore, will transfer to the Gulf Marine Division, Brownsville, Texas, where he will serve as president.

Mr. Trimble began his career with Marathon in 1972 at the company's Houston office where he was a Project Engineer. In 1973, he was assigned to Brownsville as a Project Manager and in 1976 he transferred to Singapore as assistant production manager.

Marathon is a Penn Central company.

Penn Central manufactures products and supplies services in the areas of electronics, telecommunications, defense and energy. 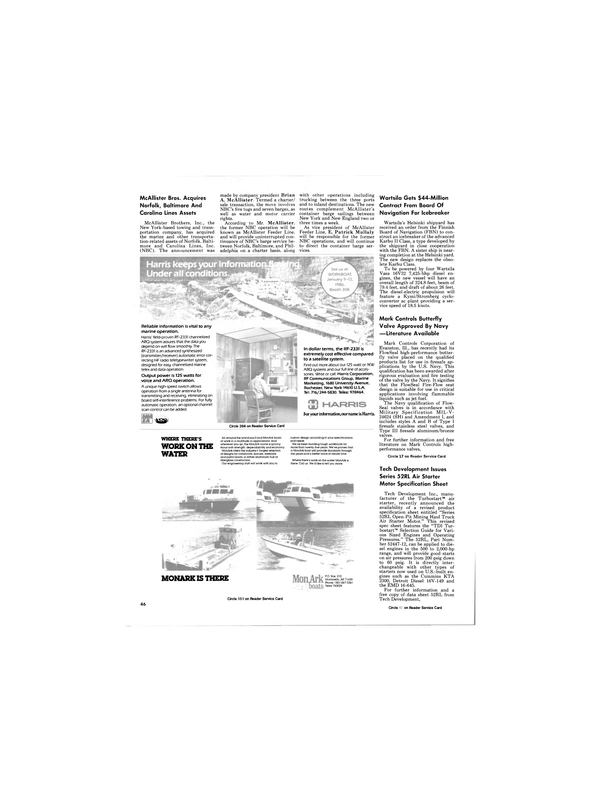