Bay Shipbuilding Corp., of Sturgeon Bay, Wis., was recently granted an expansion of its Foreign Trade Sub-Zone operations by the U.S. Commerce Department. The expansion will allow Bay Shipbuilding to utilize facilities at its parent company, The Manitowoc Company, Inc., Manitowoc, Wis.

The expansion was necessitated by the aggressive shipbuilding program now in effect at the company.

The Foreign Trade Sub-Zone enables Bay to lower its costs by eliminating or lowering duties normally levied on imported materials and components. The expansion of the sub-zone to include designated buildings at The Manitowoc Company will allow Bay Shipbuilding to increase its storage capacity, thus enabling the company to have materials and parts readily available when needed.

Approval of the expansion was greatly expedited through the efforts of U.S. Congressman Toby Roth and his staff. 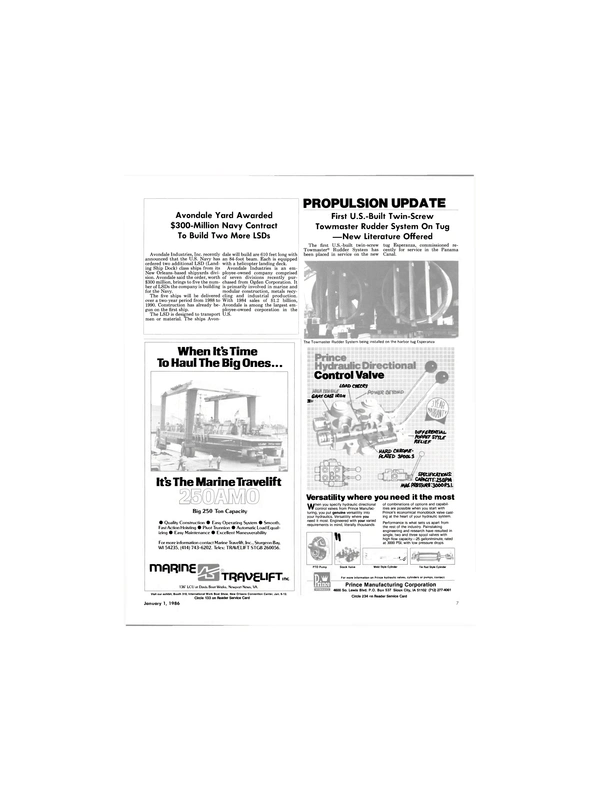