American Systems Engineering Corporation, headquartered in Virginia Beach, Va., has announced the promotion of Eugene E. White to senior vice president in recognition of his major contributions to the firm's success and growth during the past four years. The announcement was made by Carl M. Albero, president and chairman of the board.

Mr. White is director of the Hampton Roads Division, managing $8 million in government and commercial contracts covering a variety of programs, from Navy ship overhaul and repair planning to training and technical assistance at public utilities and nuclear power plants. 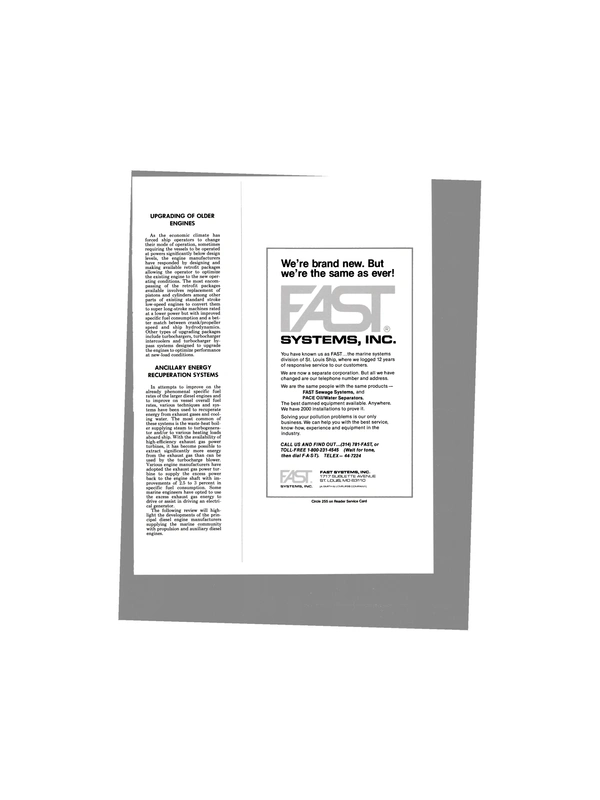