Royal Viking Line recently announced the appointment of Joseph A. Watters as its new president and chief operating officer.

Mr. Watters comes to the line from Princess Cruises, where he has served as president since April 1981.

He will continue to work with the line on a full-time basis on a variety of projects. Associated with Royal Viking Line since its inception in 1970, Mr. Titus was appointed president the same year. He became chairman in 1981. 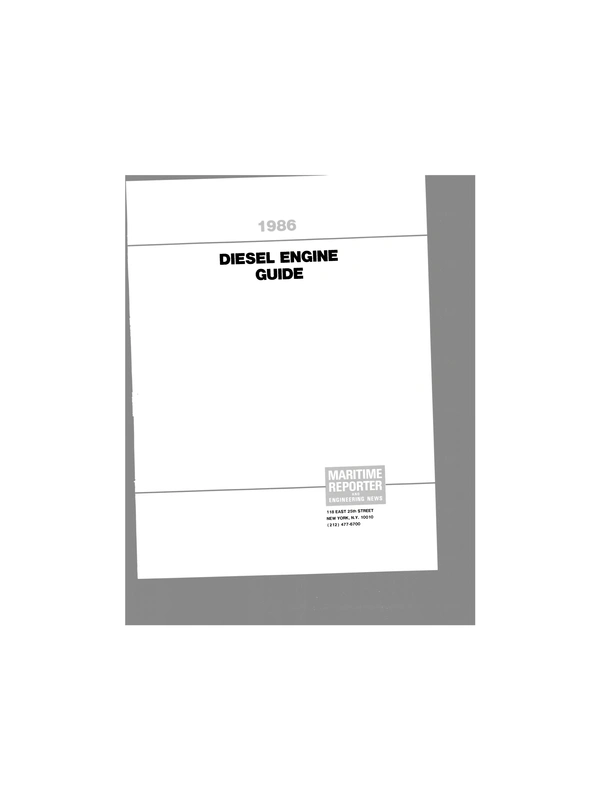