Shelley To Succeed Holmes As President Of Raytheon

Raytheon Company of Lexington, Mass., has announced that D.

Brainerd Holmes, president, will retire from the company effective May 31, 1986. On May 24 he will be 65, the traditional retirement age for senior executives of this diversified electronics company.

A senior vice president, Mr. Shelley is both a group executive and the general manager of the Equipment Division headquartered in Wayland, Mass. 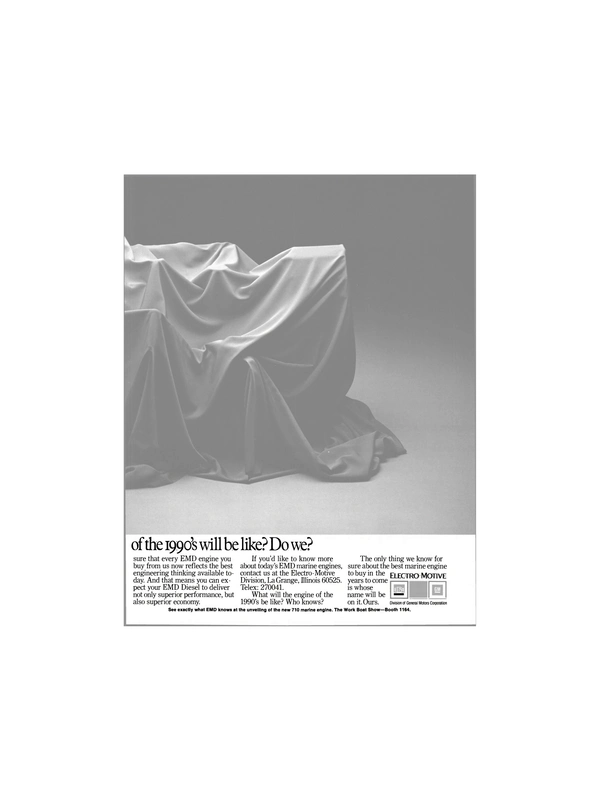 Read Shelley To Succeed Holmes As President Of Raytheon in Pdf, Flash or Html5 edition of January 1986 Maritime Reporter