The $185-million Horizon along with her sister ship, the Zenith, currently under construction at Meyer Werft, are the yard's largest newbuildings and the largest passenger ships ever built in the Federal Republic of Germany.

The 12-deck ship is propelled by a father-and-son four-engine plant consisting of two MAN B&W 9 L 40/54 "father" engines with an output of 5,994 kw at 514 rpm each and two MAN B&W 6 L 40/54 "son" engines, each developing 3,996 kw at 514 rpm. The engine output is being transmitted via double reduction gears with integrated lamella couplings to the controllable pitch propeller plants. The main and auxiliary engines are designed to operate on heavy fuel oil IFO 600.

To insure an optimum maneuverability, the Horizon was fitted with two controllable pitch propeller plants, two bow thrusters, one stern thruster and two flap rudders which are operated by a joystick.

The stabilizers, which are absolutely necessary for a cruise vessel, are capable of reducing the rolling motion by 90 percent at a speed of 19.5 knots.

The 1,354-passenger Horizon was built in compliance with the rules and regulations of the classification society Lloyd's Register of Shipping to the class notation + 100 A1 Passenger Ship + LMC, UMS Worldwide Unrestricted Service.

The Liberian-flagged vessel has 533 outside and 144 inside cabins.

For free literature giving complete details on the facilities and capabilities of Meyer Werft, Circle 90 on Reader Service Card 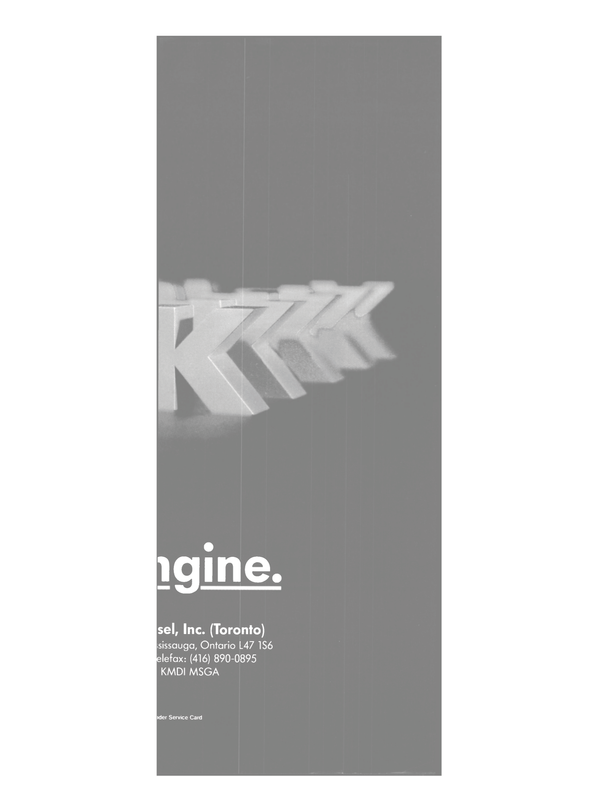