A new hydrographic survey ship being built for the Canadian Government was floated out recently at Versatile Pacific Shipyards(VPSI) in Victoria, B.C., Canada.

The state-of-the-art scientific vessel, constructed over 16 months at a cost of $17 million, will be based in Newfoundland with Fisheries and Oceans Canada.

Peter Quinn, VPSI's chairman and chief executive officer, said the ship was moved from dry land onto the submersible barge Arctic Tarsuit at the Public Works Canada Graving Dock using a system of skid-shoes moving on portable trucks. The barge was then submerged, allowing the vessel to float off.

Mr. Quinn said the company will also launch two new search and rescue vessels by the same method later this year. The SAR 500 vessels are also being constructed in Victoria for the Canadian Coast Guard.

The Fisheries and Oceans survey ship has an overall length of about 168 feet, breadth of 34 feet and depth of 16 feet. It has a full displacement of 856 tons, is powered by twin-screw, 1,250 shaft horsepower, and will carry a crew of 19, including scientists. 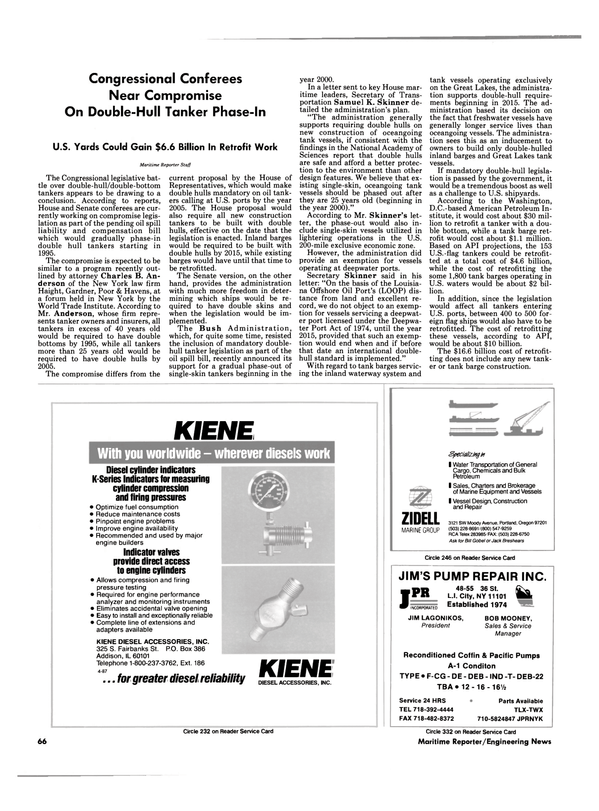