The ship, named for the state of Vermont, will be under the operational control of the Navy's Military Sealift Command.

The principal speaker at the ceremony was Senator James M. Jeffords (R-Vt.); his wife Elizabeth was the ship's sponsor. Capt.

When not in operation, Green Mountain State will be assigned to the Ready Reserve Force. When called into service, she will carry a total crew of 69 and can be fully activated within five days of notification.

The conversion of ex-Mormacaltair, a general cargo/container ship built in 1965 and jumboized in 1976, to the crane ship SS Green Mountain State began in February of 1989. The conversion included the installation of two 60-ton twinboom cargo cranes with two 1,200- kilowatt diesel generators to provide the electrical power to operate them, a cargo crane control room for operations, major modifications to the cargo holds, the installation of approximately 4,500 long tons of ballast to compensate for the crane weights and the installation of small craft mooring fittings on the ship's hull above the waterline. Green Mountain State is the fourth crane ship converted for the Navy by NORSHIPCO. 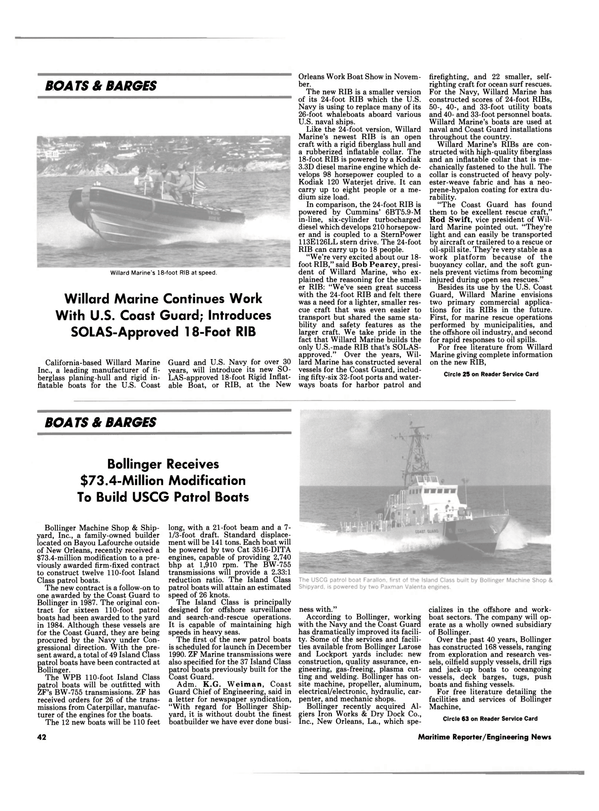