A new U.S. Navy report, "Antisubmarine Warfare: Meeting the Challenge," outlines what it calls the emergence of "a significant ASW problem" from Third World and nonaligned nations with submarine forces. The report, therefore, represents a major shift from the Navy's almost exclusive focus on the Soviet threat.

According to the 72-page report, the availability of modern dieselelectric submarines combined with the latest in torpedo and cruise missile technology make the submarine forces of Third World and nonaligned nations an increasingly more potent threat.

Of the two dozen countries cited in the report, only China and India have nuclear-powered submarines among their forces. The rest of forces of the Third World and nonaligned nations outlined are composed of diesel-electric submarines, some of which are the new air-independent propulsion type.

The report states, "Able to stay submerged for extended periods, using these new propulsion systems to recharge their batteries without noisy snorkel operations, hybrid-diesel submarines equipped with modern cruise missiles and torpedoes are a significant ASW problem. The availability of this technology to Third World and nonaligned nations will make ASW a major consideration in future low-level regional conflicts." Because of the ready availability of these quiet submarines, as well as the existence of quieter Soviet submarines, the Navy report stresses the need for the development and funding of various Antisubmarine Warfare (ASW) programs in the years ahead in order to maintain an edge in underwater surveillance operations.

Among the ASW programs cited by the report for continued support include: advanced underwater vehicles for submarines, improvement of SQQ-89 sonar for surface ships, refinement of bi-static and multi-static active sonar systems for surface ships, advanced active and passive sonobuoys for patrol aircraft, upgrade of the mobile passive sonar system, and deployment of a fixed active system. 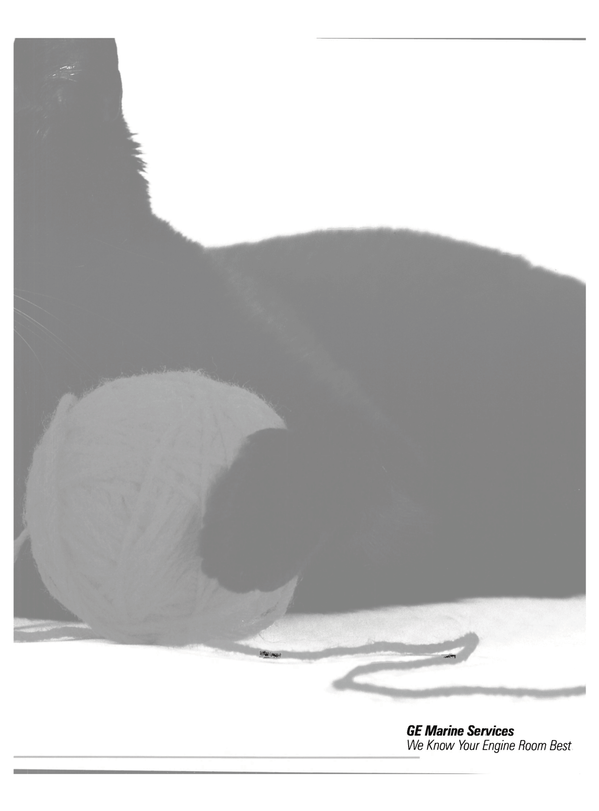