The Pemex Ll, based on a design by Muetzelfedtwerft in Cuxhaven, will be used in the port of Topolobampo.

The remaining three tugs from this new generation will be delivered by 1991. This will bring to 11 the number of similarly designed tugs operating in Mexico's harbors with Deutz MWM propulsion and generating diesel engines. 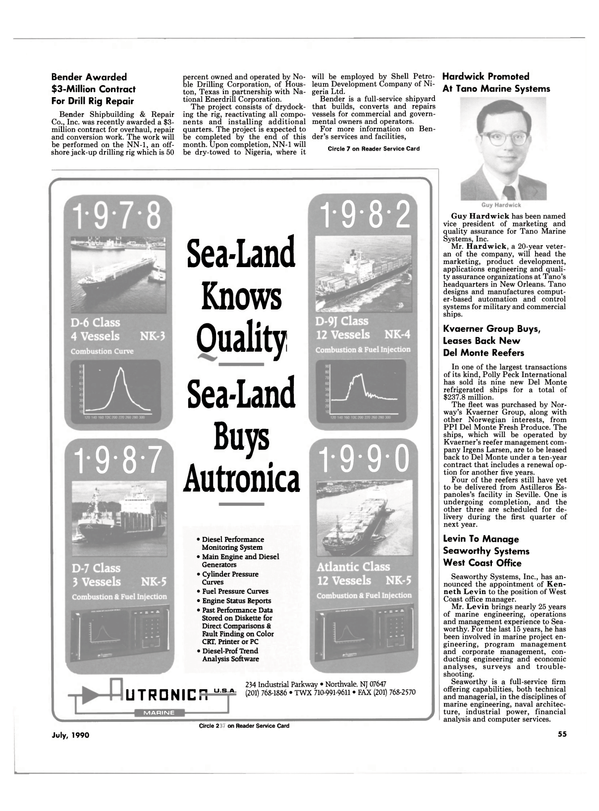