Magnavox has announced the introduction of an integrated GPS/ Transit satellite navigation system for the commercial marine market.

The new MX 4102GPS is a complete dual navigation system, allowing users to make use of both the existing Transit navigation system and the as-yet-unfinished Global Positioning System (GPS). The GPS capability is provided by Magnavox's six-channel MX4200 GPS receiver module, interfaced with the MX 4102 SatNav.

The combined GPS/Transit package will provide users with an optimal worldwide navigation aid during the transition period while GPS is being deployed. The MX 4102GPS provides a constant update of GPS-derived position whenever signals from a sufficient number of GPS satellites are available.

At all other times, the system automatically switches over to the Transit system, updating position between Transit fixes with automatic dead reckoning.

GPS is currently in its test and evaluation phase, with a total of 13 operational satellites in orbit out of a scheduled 24. Once the GPS satellite system is complete, the Transit system will be phased out. Current U.S. Government plans call for GPS to be fully deployed and operational in 1993; Transit will be kept on the air through the end of 1996.

Magnavox Advanced Products and Systems Company, located in Torrance, Calif., is a leading manufacturer of Transit and GPS satellite receivers, as well as other advanced electronics for military and commercial applications. 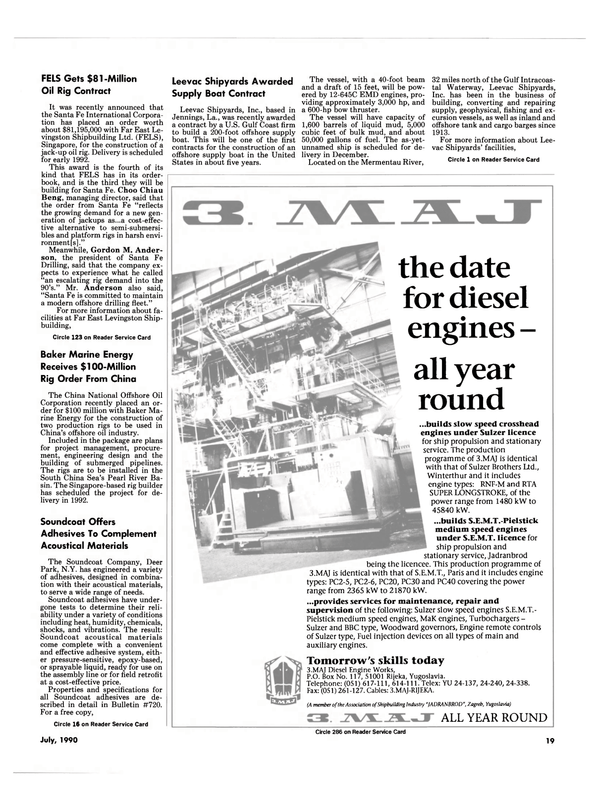