David M. Miller has been named director, Gulf Operations for Agri-Trans Corporation, according to an announcement by R.A.

The company operates an extensive fleet of river barges on the inland waterways system.

Mr. Miller's responsibilities include Agri-Trans's fleeting facilities and shipyard near Kenner, La. Additionally, Mr. Miller will be responsible for the operation of a 22,500-dwt oceangoing-integrated tug/barge owned by CF Industries, a member-company of Agri-Trans.

A native of Bentonia, Miss., Mr. Miller joins Agri-Trans after holding a number of supervisory positions at the Donaldsonville (La.) Nitrogen Complex of CF Industries, Inc. CF Industries is responsible for the operations of Agri-Trans through a long-term management contract. 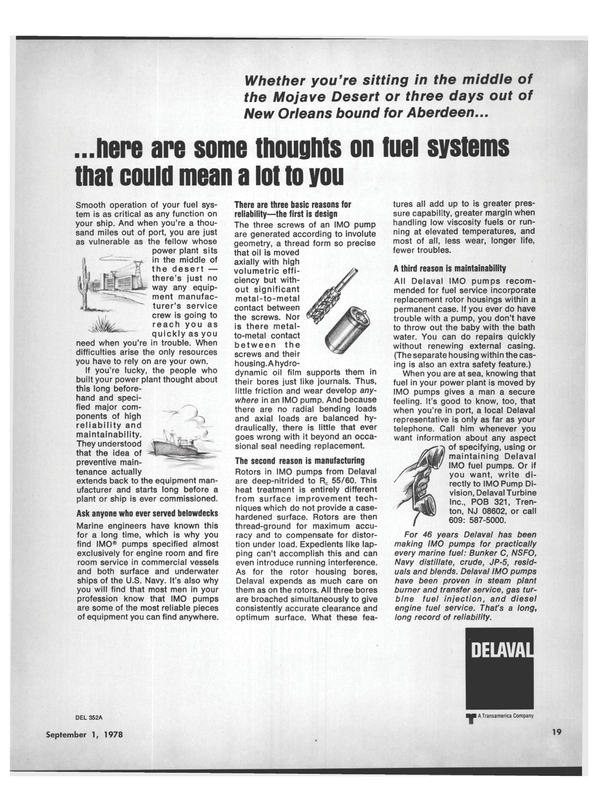