A $3.6-million contract to conduct acceptance testing of sonobuoys for the United States Navy has been awarded by the Naval A v i o n i c s Center, Indianapolis, Ind., to Tracor Marine, Inc., Port Everglades, Fla., subsidiary of Tracor, Inc., Austin, Texas.

According to Mr. Fitzgerald, the contract involves measuring and documenting performance parameters of activated sonobuoys.

The sonobuoys, which are production units selected at random, undergo critical analysis and evaluation in a number of test procedures.

Cold-water testing is conducted off the coast of Maine, and deep deepwater tests are performed in the Caribbean. In both areas, the sonobuoys are flown aboard U.S.

Navy aircraft, operated and maintained by Tracor Marine crews, and are dropped into the ocean and retrieved aboard Tracor Marine recovery and test research vessels.

Tracor Marine, headquartered in Port Everglades, operates a full-service commercial shipyard and owns a fleet of research vessels which it charters and crews for large-scale ocean r e s e a r ch projects of government, industry, and educational institutions.

The company is part of the Sciences & Systems Group of Tracor, Inc., an international technological products and services company. 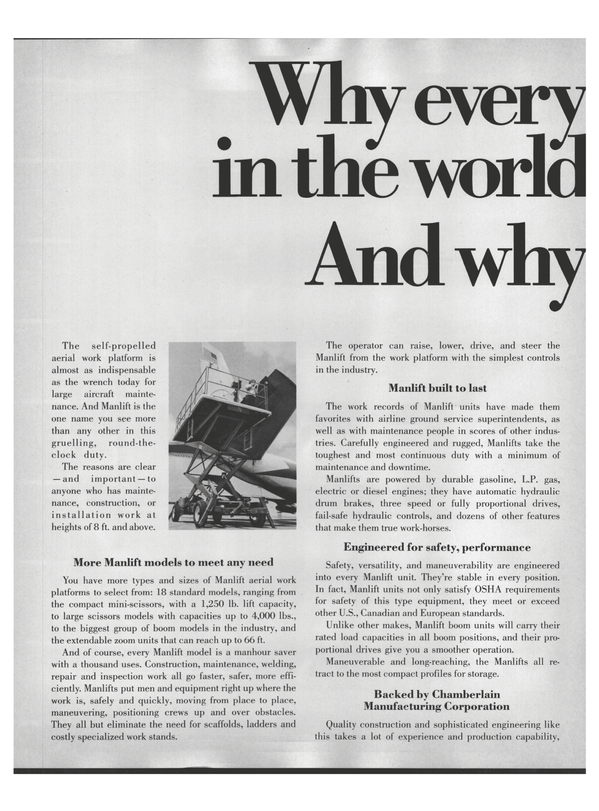